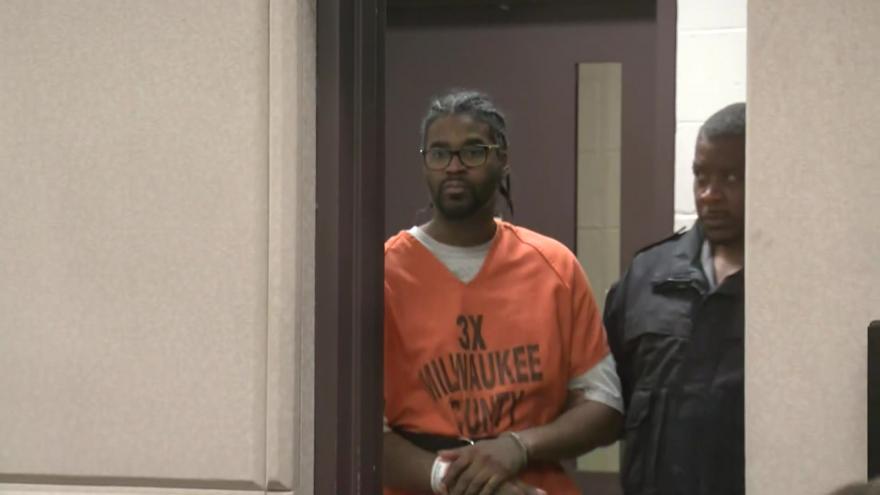 MILWAUKEE (CBS 58) -- The man charged with a hit-and-run that led to the death of a Milwaukee crossing guard will go to trial.

On Thursday, a scheduling conference was held for 35-year-old Terence Harris. He did not appear in court.

Harris is accused of hitting 71-year-old Andrew Tyler who was on his way to his crossing guard post and leaving the scene. The incident happened back in November. After several surgeries and losing both his legs, Tyler died.

Harris was later arrested in California.His jury trial was scheduled for May 29. He will be back in court on March 9.