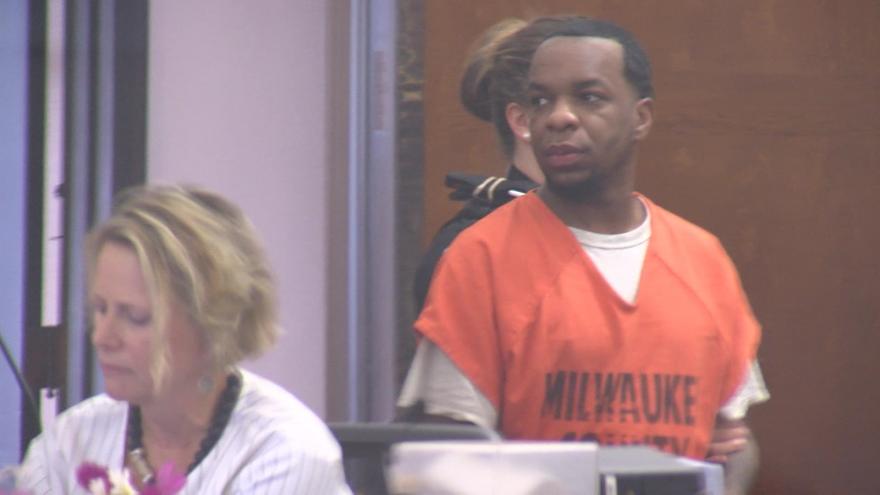 Prosecutors allege Randall left a baby dead and a two-year-old seriously hurt while the children were under his care in April. According to the criminal complaint, Randall said he accidentally dropped the 5-month-old when he heard gunshots but a medical examination found injuries linked to violent shaking or being thrown.

Randall is due back in court in October. He will go to trial on November 25.