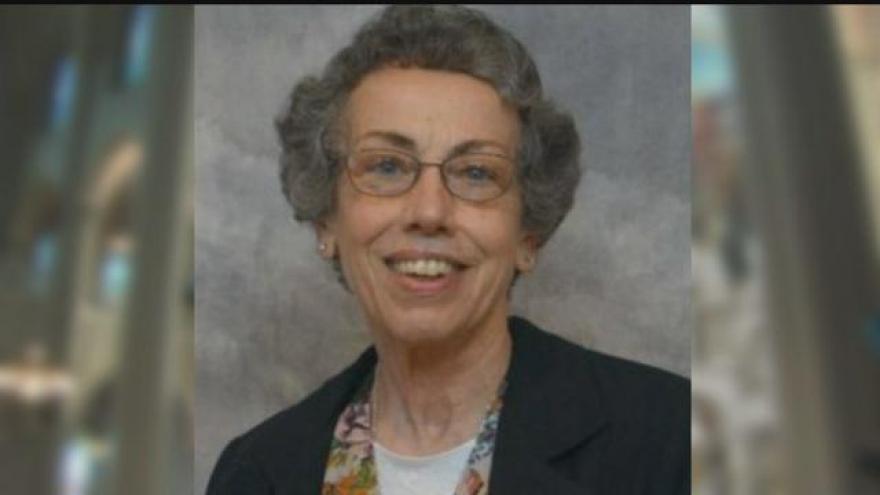 DURANT, Miss. (AP) — A February 12 trial has been set for a Mississippi man in the 2016 killing of two nuns who worked as nurse practitioners in one of the poorest parts of the U.S.

District Attorney Akillie Malone Oliver will not say whether she will seek the death penalty. The victims' families have spoken against it, but Malone Oliver tells The Associated Press that the crimes were harsh.

The bodies of Sisters Margaret Held and Paula Merrill, both 68, were found August 25, 2016, in their Durant home after they failed to show up at work.