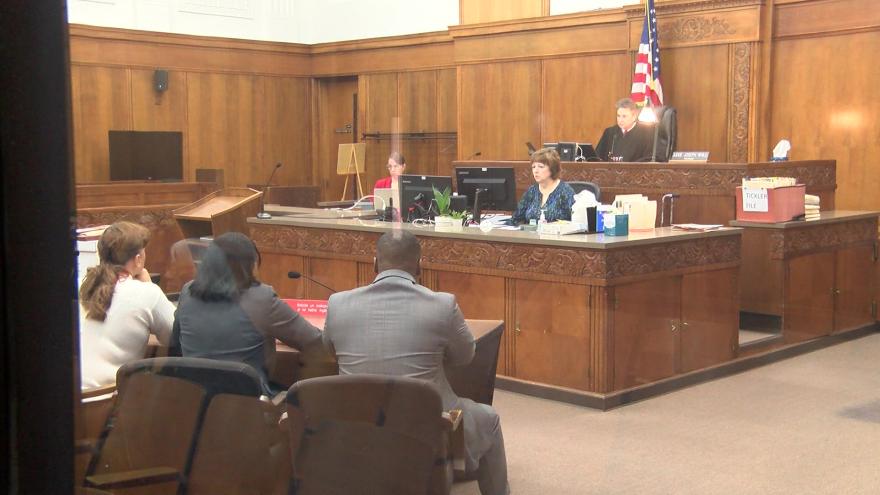 MILWAUKEE (CBS 58) -- The trial date has been set for one of the three former Milwaukee County Jail staffers accused of misconduct that led to the death of an inmate.

Nancy Lee Evans appeared in court this morning. She faces a charge of obstructing an officer and misconduct in office.

The charges relate to the death of Terrill Thomas who was held on charges connected to a shooting inside the Potawatomi Casino back in 2016.

Thomas was found dead in his cell of dehydration.

The trial for Evans is set to start in February.