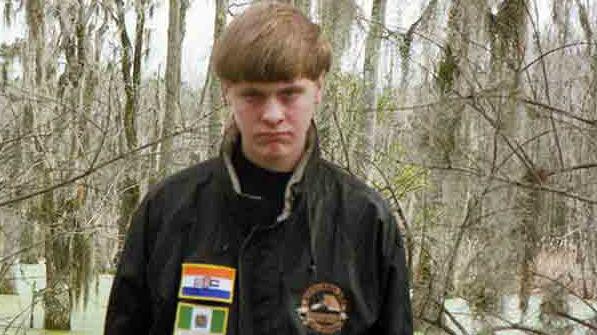 Roof faces a myriad of charges in connection with the June 17 Bible study attack at Emanuel African Methodist Episcopal Church. Nine people were killed, including the Rev. Clementa Pinckney, who also was a state senator.

Roof, 21, was captured in North Carolina the day after the attack and was brought back to South Carolina. Law enforcement officials have said that he admitted to the killings. Prosecutors have not ruled out the possibility of seeking the death penalty.

During Thursday's hearing in Charleston, Roof's attorney said that his team would not seek bond. He said that he saw no issue as it relates to Roof's competency to stand trial.

Roof appeared as he did during his first hearing in June, wearing a striped inmate jumpsuit. He sat motionless. But unlike that first hearing, relatives of victims did not speak.

Felicia Sanders -- mother of victim Tywanza Sanders and a survivor of the church shooting herself -- said in June that \"every fiber in my body hurts, and I will never be the same.\"