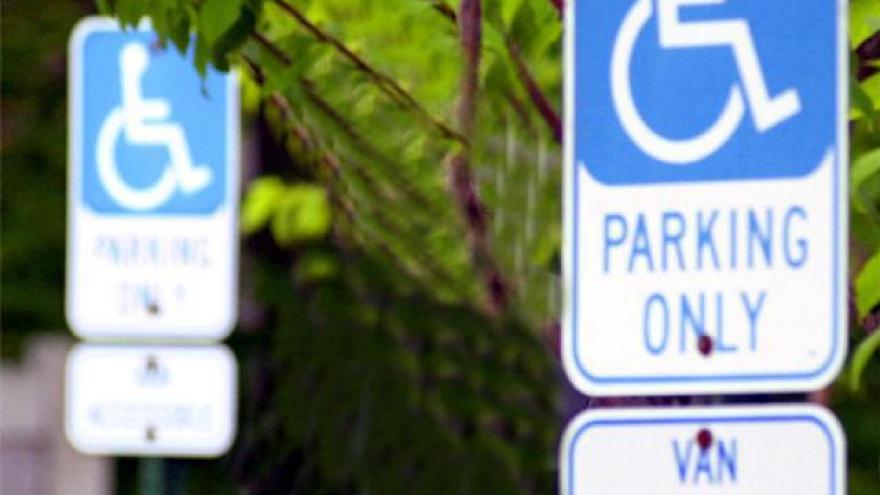 Wisconsin Public Radio reports that 64-year-old John Nousaine had his leg amputated after a construction accident about 40 years ago. He works for North Country Independent Living in Superior, which seeks to empower people with disabilities.

Nousaine says the organization serves many people who are concerned about transportation. He says that public transit options for those with disabilities in Superior are OK, but other areas in Douglas County are lacking.

Steve Carlson also works for North Country Independent Living. He says health care is an important issue for him this election season. Carlson says he would like to see Medicaid services expanded in the state.