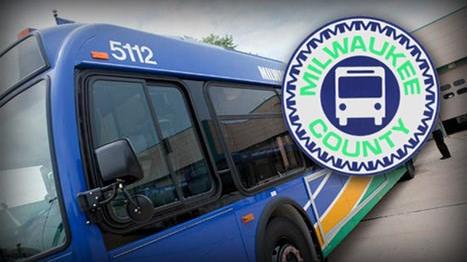 Milwaukee county transit officials are releasing new details of its newest offer to the transit union.

An MCTS spokesman says the new deal offer includes millions of dollars in increased wages and 45 additional part time bus drivers with the guarantee that no full time drivers will be laid off.

But the union says it doesn't want more part time workers working full time hours without the benefits and say the pay increase will be offset by higher health insurance costs.

Transit workers have been working without a contract since June.

The union is set to vote on the contract Monday.