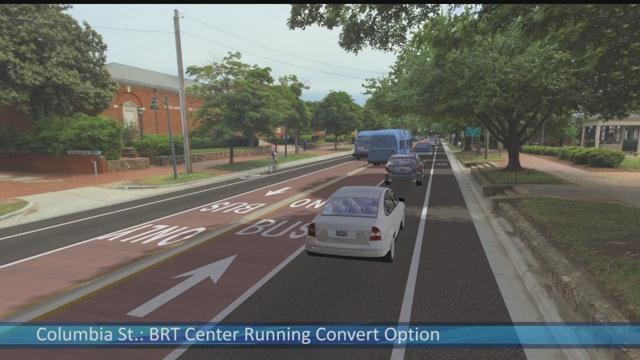 Plans are moving forward on a faster way to travel between Wauwatosa and Milwaukee.

The Wauwatosa Common Council approved the bus rapid transit plan which would cut down on travel time between that city and Milwaukee.

However some residents are unhappy with the proposal.

“I believe it won't help the bike lanes on Bluemound, by putting this through there.  It just has too big of a chain reaction for what it's worth,” said one resident.

“This helps reduce that travel time, so that makes this more attractive and a little more competitive with the automobile,” said one resident.

Milwaukee County officials say the new buses are an important step in connecting workers to jobs -- leading to economic growth.

The plan is being reviewed today by the city of Milwaukee Public Works Committee.