Glendale police: Traffic diverted off I-43 after man barricaded himself inside vehicle 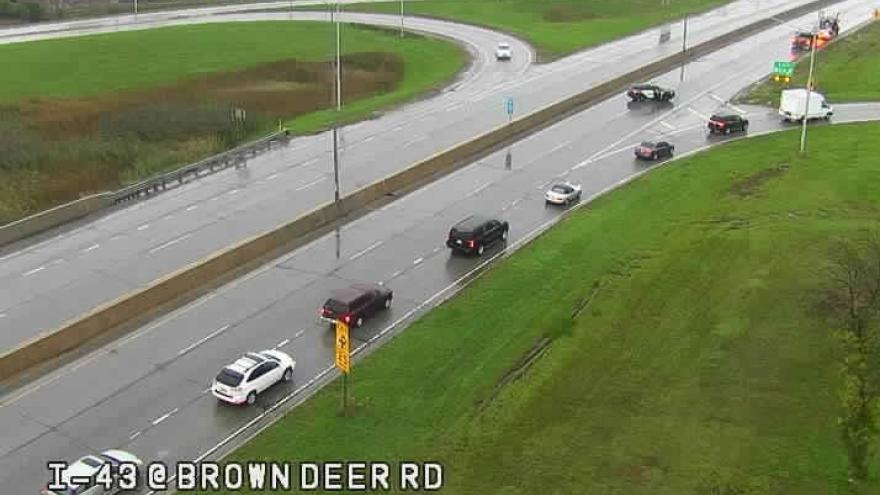 MILWAUKEE (CBS 58) -- A Milwaukee man barricaded himself inside a vehicle on North Port Washington Road, forcing I-43 to shut down in both directions on Tuesday, October 1st.

According to the Glendale Police Department, shortly after 11 a.m., officers observed a 26-year-old man known to have several felony warrants out of Milwaukee. 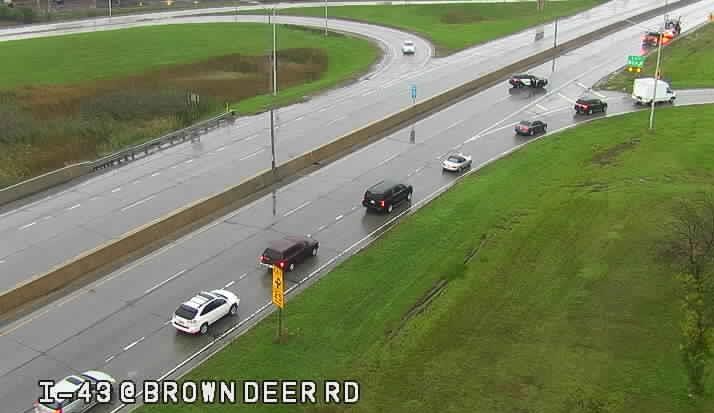 Officials attempted to make contact with the subject when he barricaded himself inside a vehicle. Officers negotiated with him for nearly an hour before he was subsequently taken into custody.

The Milwaukee man was turned over to the Milwaukee County Sheriff's Office for the warrants.

For safety reasons, traffic was diverted in the area for a brief time period.

Interstate 43 near Brown Deer and Good Hope Roads in Milwaukee was closed in both directions on Tuesday, October 1st due to police activity.

Glendale police report one person was taken into custody following the incident.

The Wisconsin Department of Transportation reported I-43 was closed southbound at Brown Deer Road and northbound at Good Hope Road.

Drivers were being routed off the highway.

The Milwaukee County Sheriff's Office responded to the scene.