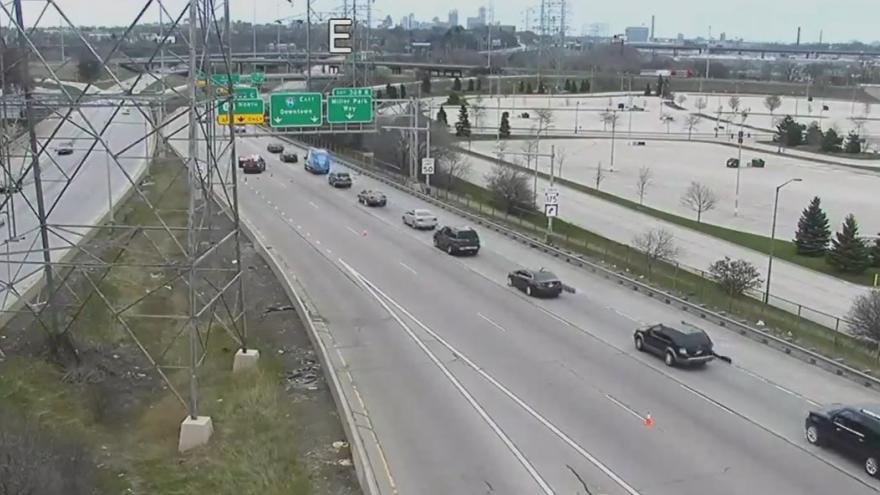 MILWAUKEE COUNTY, Wis. (CBS 58) -- One person is in custody following a shots fired incident on I-94 Saturday morning, April 25.

The Milwaukee County Sheriff's Office was called to the scene around 8:23 a.m.

Officials say they were met with a driver who said while traveling on I-94 eastbound near 35th Street, another vehicle traveling eastbound, pulled alongside his vehicle and the driver fired three or four shots, striking his vehicle.

Authorities shut down the eastbound lanes of I-94.

Information was obtained on a possible suspect vehicle. A short time later, the vehicle was found and subsequently an individual was taken to the Milwaukee County Jail on potential charges including first degree recklessly endangering safety.

“Let me be clear, discharging a firearm on the freeway will not be tolerated and will be prosecuted to the fullest extent of the law. I urge any individual who thinks they can discharge a weapon on the interstate system to think again, because the Milwaukee County Sheriff’s Office will exhaust every measure available to us to identify you and bring you to justice.”

MILWAUKEE COUNTY, Wis. (CBS 58) -- The Milwaukee County Sheriff's Office shut down all lanes of I-94 eastbound at the Stadium Interchange Saturday morning, April 25, due to a shots fired investigation.

The Wisconsin Department of Transportation reported the incident happened around 9:10 a.m.

According to the MCSO, they were called to the to the scene for a report of shots fired striking a vehicle.

MCSO has closed eastbound I-94 at the Stadium Interchange. We are investigating a report of shots fired striking a vehicle at this location. No injuries have been reported. The matter is subject to active investigation and updates will be forthcoming. 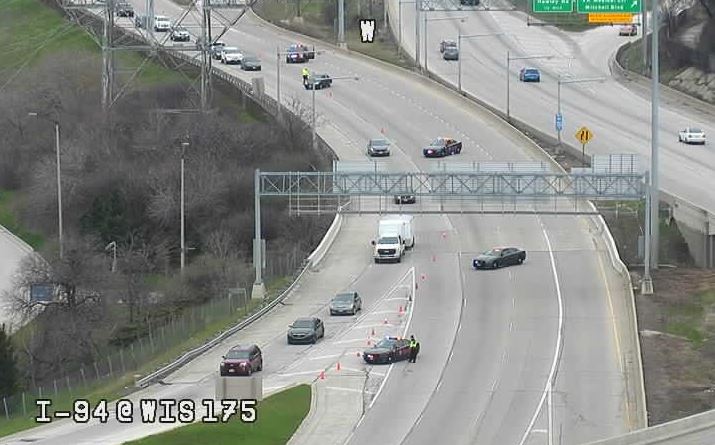