Tradition of Latin Music Day at Summerfest continues in 2022 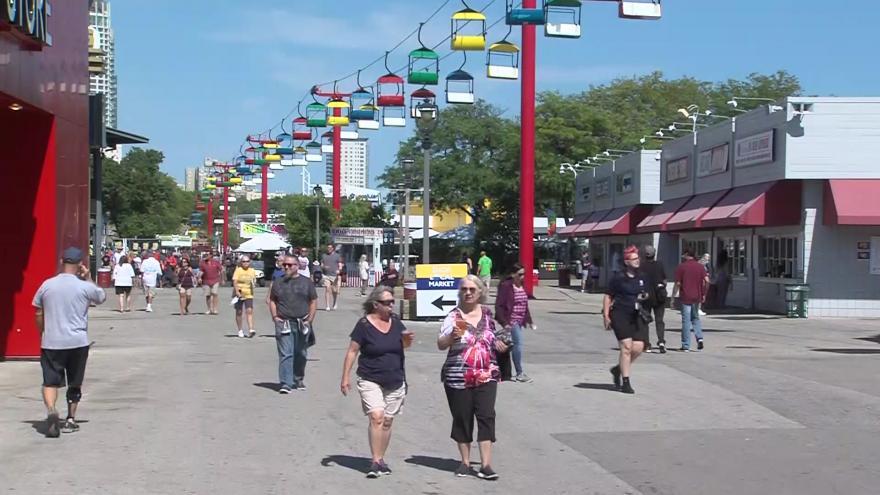 MILWAUKEE (CBS 58) -- Summerfest is known for offering music for all kinds of genre tastes. That includes Latin music.

The Big Gig is keeping the tradition of its Latin Music Day.

Some of this year's acts were announced Tuesday, March 29, including salsa artist Gilberto Santa Rosa and the band "Making Moves," which has members from Panama and Mexico who grew up in Kansas City.

Organizers say they're excited to keep offering the slate of Latin artists for fans.

"It's actually been something very important for us. It has become a tradition we look forward to it every year, I'm glad to say that Gilberto [Santa Rosa] will be a part of it this year, and in addition as far as the other acts. It's going to be Friday, July 8 at the Briggs stage, we're looking to make it a full day out of it and we look forward to it."

Latino artists are headlining other parts of the festival. Alternative rock band "The Marías" headlines the American Family Insurance Amphitheater on July 2.