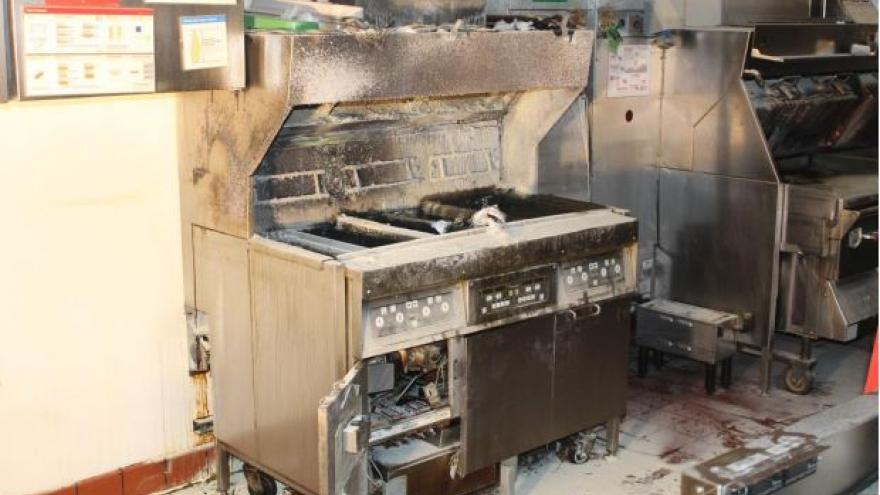 WAUWATOSA, Wis. (CBS 58) -- Just before 5:40 a.m. Sunday morning the Wauwatosa Fire Department responded to a fire at the McDonald's near 124th and Capitol.

No one was in the restaurant at the time of the fire. A worker showing up for their shift saw the smoke and called firefighters.

When firefighters arrived smoke was showing from the roof.

Firefighters got the fire under control but not before the restaurant suffered moderate fire damage.

According to fire officials, the exact cause of the fire is undetermined but a fryer in the cooking area is a likely cause.