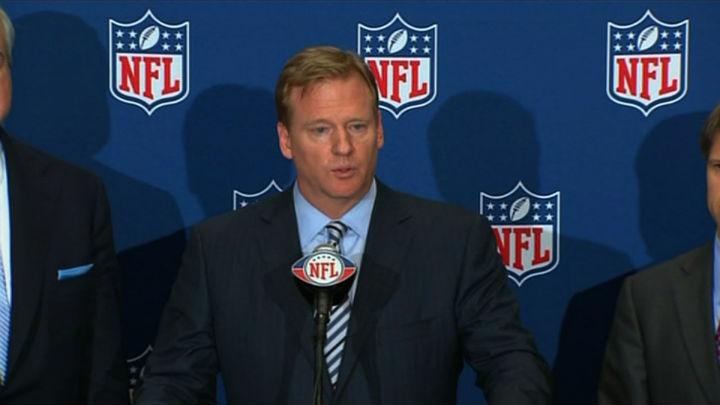 WASHINGTON (CNN) -- NFL Commissioner Roger Goodell will likely find himself in the Washington hot seat if a top congressional investigator gets his way.

The new chairman of the House Oversight Committee, Republican Jason Chaffetz, told CNN he will probably haul the commissioner in front of his panel to justify the league's non-profit status.

Chaffetz said he thinks the league, which paid Goodell $44 million in 2012, should have to pay taxes -- a bill that adds up to more than $100 million over a decade.

\"Back decades ago before there was really a thriving sports league out there they got this carve out. But it seems to me that ought to be one of the things we get rid of,\" he said. \"The President has said he wants to get rid of these special carve outs. Well, here's one that I think we should get rid of.\"

The NFL has said that only the league office, which pays the commissioner, is tax exempt, arguing that it pays taxes on income-generating areas such as television rights, game tickets and merchandise.

Chaffetz balked at the idea of investigating the kind of off-the-field violence that has brought the NFL scrutiny and bad headlines, such as Ravens running back Ray Rice knocking his future wife unconscious and former Patriots star Aaron Hernandez's murder trial.

\"I look at the landscape of the problems that we have in this nation and the NFL is going to have to sort that out. And the fans are going to have to push them that direction. That spotlight is pretty bright on them right now,\" he said. \"I don't know that we would add additional light to that. All the problems we've got going on, we've got a lot of other things we need to solve.