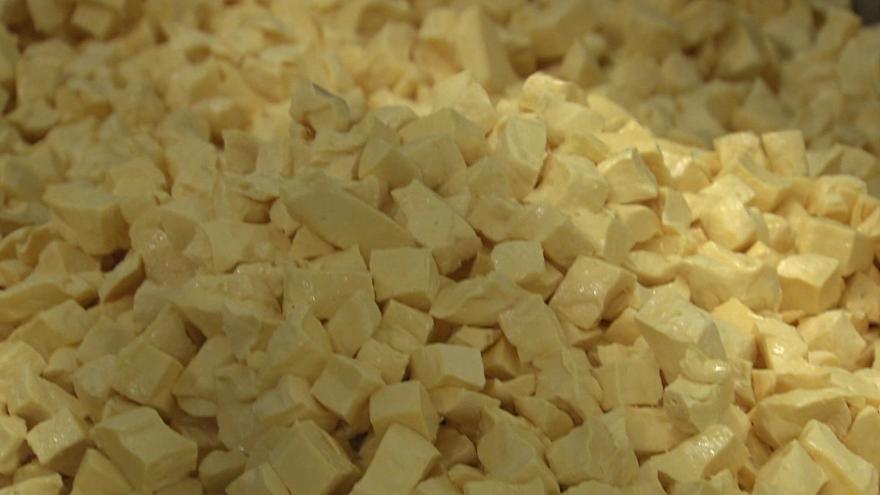 WEST ALLIS, Wis. (CBS 58) -- Some of the top competitive eaters in the world will arrive in Wisconsin on Saturday, August 11 for the first-ever Cheese Curd-Eating Championship to be held at Wisconsin State Fair. The event will take place at the Associated Bank Amphitheater and will be the first time a world record for cheese curd-eating will be set.

The event will last six minutes and world champion eater Joey Chestnut, who just won the hot dog eating contest, will be in attendance.

“Success will need to be earned at The Wisconsin State Fair Cheese Curd Eating Championship,” says Major League Eating emcee Sam Barclay. “Hand speed will be key, capacity will be a challenge—and every eater’s ability to overcome their dairy tolerance will be put to the ultimate test”.

“We are excited to announce the addition of the Cheese Curd Eating Championship as the newest can’t-miss event during this year’s State Fair,” said Kristi Chuckel, Communications Director, Wisconsin State Fair Park. “There is no better place to unite cheese lovers and competitive eaters!”