Top healthcare official speaking in Milwaukee says U.S. needs to do a better job with healthcare 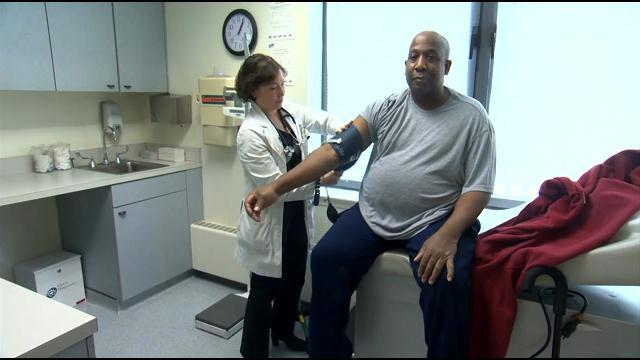 A top official with the American Cancer Society was in Milwaukee Thursday to discuss disparities in diagnosis, care, and treatment of cancer. Dr. Otis Brawley says the healthcare system in the United States has evolved into a for profit business. Instead he thinks it should be a service to people. Brawley says there's a large number of Americans who could do much better with their health. Whether it's quitting smoking, eating better, losing weight, among other factors.

He also said many people focus on screenings to identify certain illness - like cancer. He says people should be focused on getting good treatment in addition to screenings. Brawley referenced how other countries - many much smaller than the US - have much more advanced health systems.

Brawley also noted there's a segment of Americans who he says consume too much healthcare which harms them...He also the said the opposite is true...There's a segment of people who don't consume enough and they're harmed as well.