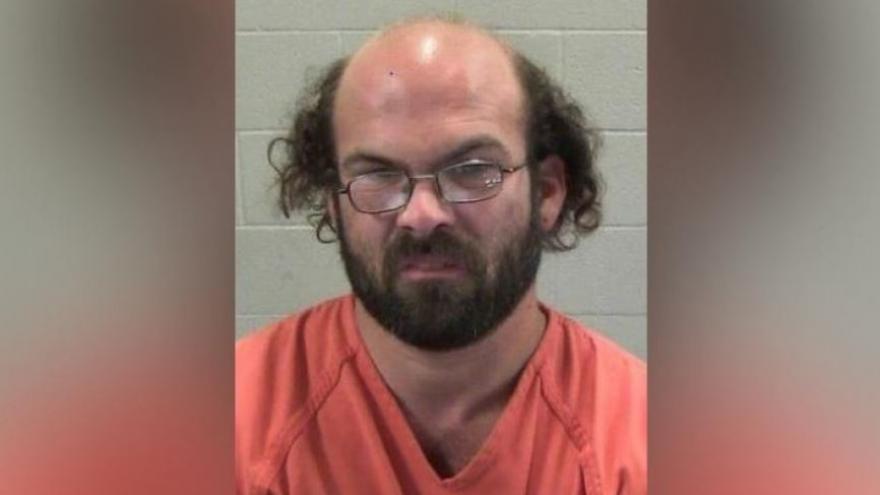 See Also Former Oshkosh resident accused of walking from Indiana to Wisconsin to have sex with 14-year-old
WISCONSIN (CBS 58) --  Thirty-three-year-old Tommy Lee Jenkins has been sentenced to ten years in federal prison, according to the U.S. Attorney's Office, after traveling from Indiana to Wisconsin with the intention of meeting a minor to engage in sexual activity.

Jenkins, who had recently moved from Oshkosh to Whitestown, Indiana, began messaging "Kylee," who he believed to be a 14-year-old girl living in Neenah, Wisconsin, starting on Oct. 1, 2019.

He is accused of walking 351 miles -- from Indiana to Wisconsin -- to meet “Kylee," who he had been sending sexually explicit messages to.

Upon Jenkins' arrival in Winnebago County, sheriff's deputies and a Special Agent with the FBI placed him under arrest.

Jenkins was accused of child abuse in 2011, according to the U.S. Department of Justice. At the sentencing hearing, the court heard numerous incidents in the eight years following that conviction, in which Jenkins was alleged to have sexually abused minors and others.

Following his release from prison, Jenkins will spend the remainder of his life on supervised release and will be required to register as a sex offender.