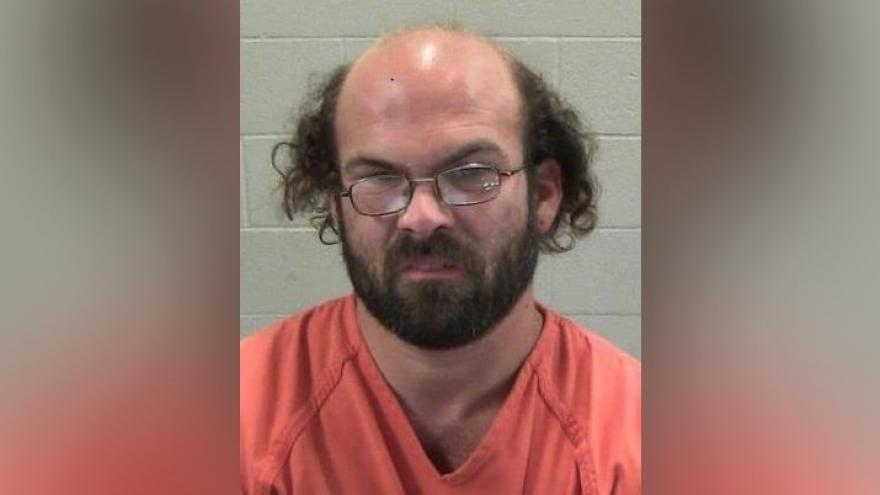 WINNEBAGO COUNTY, Wis. (CBS 58) -- Investigators say a man walked more than 300 miles to meet who he thought was a teenage girl in Winnebago County.

Tommy Jenkins, 32, lived in central Indiana. Police say Jenkins believed he was texting a 14-year-old girl named "Kylee," demanding sexually explicit photographs and making plans to engage in sexual activity with the minor. It was actually an undercover deputy assigned to the Internet Crimes Against Children Task Force.

When his numerous requests for "Kylee" to join him in Indiana were refused, Jenkins decided to walk 351 miles from Whitestown, Indiana to Neenah, Wisconsin to meet the girl. He was arrested by the Winnebago County Sheriff's Office on Oct 10.

Jenkins faces charges of using a computer to attempt to persuade, induce, or entice a minor to engage in unlawful sexual activity. He faces a mandatory minimum sentence of ten years, and up to a lifetime of imprisonment if convicted of that charge.