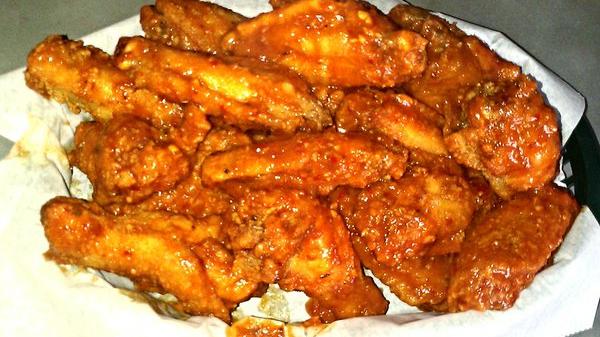 We're in the middle of NCAA play, and probably many of you sit by the TV set munching on chicken wings while watching the games.  Tomken's Bar and Grill in West Allis is known for its wings, so much so, the awards are stacking up.  CBS58's Michael Schlesinger spent a little time at this hot spot to find out why what they serve is so popular.  The fact there are 300 different sauces might help.  Or perhaps you have the option between fried and grilled.

Tomken's serves up more than a ton of wings every week. Monday and Thursday are Wing Nights. And you have the chance of trying some of the new sauces by attending Tomken's "Relaunch Party" on April 9th, starting at 6pm.  The bar underwent some major renovations, and now they're celebrating.