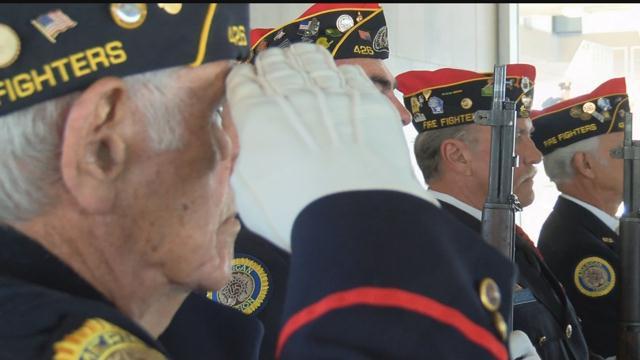 TOMAH, Wis. (AP) — The Tomah VA Medical Center is ending a lease agreement for a shelter for homeless veterans, citing numerous problems. The Veterans Assistance Foundation has operated the shelter for nearly 20 years.