Tomah mayor abruptly resigns; She claimed it was a 'hostile' work environment 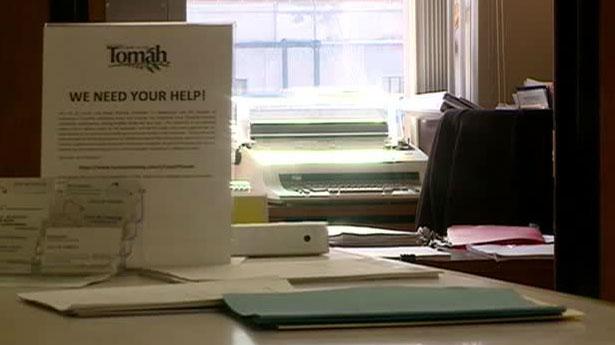 Mayor Shannon Hough abruptly announced her resignation in the middle of a city council meeting.

It comes almost a month after she brought up allegations of a hostile work environment in city hall.

Hough says the decision to resign came while sitting in the meeting.

"There was a lot of accusations of me saying I was the bad person. I stood up for myself and if I went to the press that I was wrong with what I was doing. It was like a calm came over me and I said, 'you know what, I don't need this, for my health, for my family, for the betterment of the city,'" said Hough.

According to a statement sent by Tomah's City Attorney Penny J. Precour-Berry and Council President Eric Prise, the city council has actively worked with Hough to address communication issues.

After making the claims of a hostile work environment, Hough filed a criminal complaint against City Administrator Roger Gorius.

The city says her allegations of a hostile work environment were seriously reviewed and thoroughly discussed.

The statement from the city says the council had two closed session meetings in an effort to address the alleged concerns. They even consulted with a relationship expert and potential intermediary.

Prise has stepped-in as interim mayor until action by the council or the election in April.