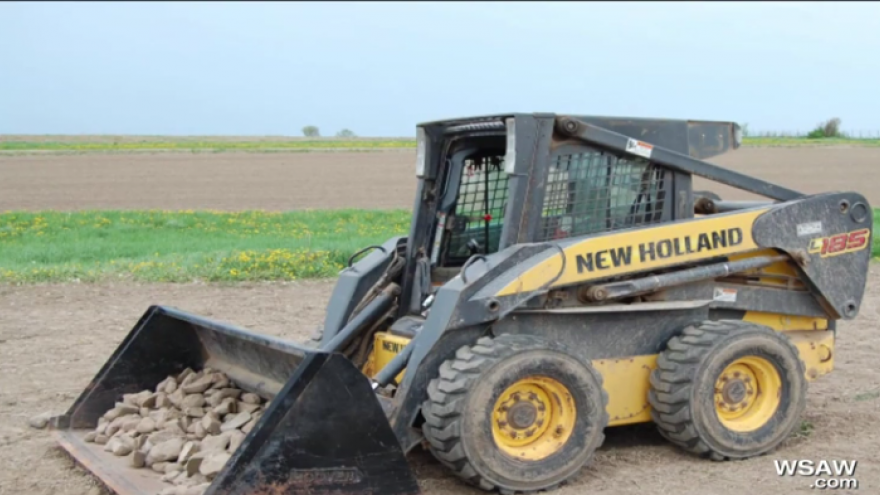 LOYAL, Wis. (AP) — A three-year-old boy has died in a farming accident in central Wisconsin.

Clark County sheriff's officials say the toddler was run over by a skid steer loader operated by his 5-year-old brother at a farm near Loyal Monday.

Authorities say the boys and their mother were picking up rocks in a field when the 3-year-old was accidentally run over. The boy was pronounced dead at the farm in the Town of Beaver.

The sheriff's office and medical examiner continue to investigate.