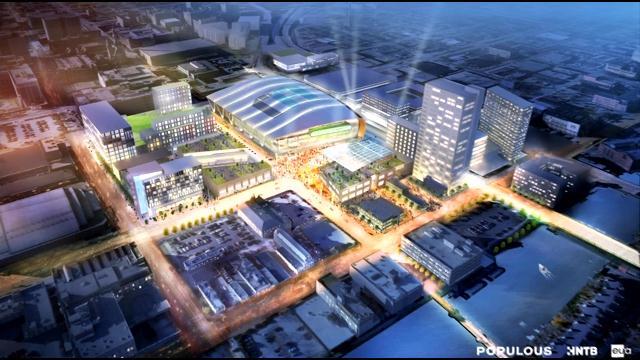 Time Magazine took a swipe at the way Governor Walker is handling the Bucks Arena deal.

In recent interviews, the governor has said losing the team would be more costly than building a new arena. He said the state would lose more than 400-million dollars in revenue over the next 20 years. But the Time article said academic studies over the years show states don't get as much as they put in.

A 2001 study said, \"The rate of return a city or metropolitan area receives for its investment is generally below that of alternative projects.\"

The study, also, said, \"On average, experienced slower income growth than those that have not.\"

The NBA has threatened to move the team if a new arena is not built by 2017.