Tiger Woods to continue career that started in Milwaukee 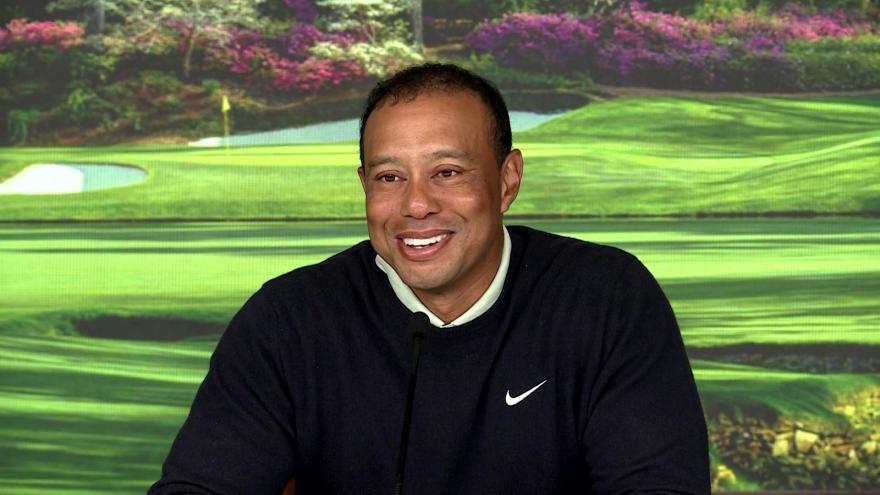 MILWAUKEE (CBS 58) -- Golf fans everywhere are excited about Tiger Woods' announcement that he plans to play in The Masters tournament this week.

Woods is one of the greatest golfers in history, and his career is forever linked to Milwaukee.

Woods said this now-iconic line the night before he made his professional debut at the Greater Milwaukee Open (GMO), played at Brown Deer Park Golf Course.

Chuck Garbedian was media chairman for the GMO in 1996, and tells CBS 58 the media horde to see Woods at that news conference was too big for the usual media tent

Garbedian, who now hosts a golf show on 97.3 The Game, says the GMO wasn't always prepared for all the attention Woods brought, so they had to improvise at times, including the now-famous introductory news conference.

"The funny thing was is we didn't have a mic flag for it... so I went down by ABC's compound and I borrowed Jimmy Roberts' mic flag... I had them duct tape over the ABC logo, and I had them cut out the GMO logo and use two-sided tape to put it on there... we built that [mic flag] in about six minutes," he said.

Woods would soon justify all the attention he was getting at the GMO. His hole-in-one Sunday's round was a signal to the Milwaukee crowd of greatness to come.

"It was electric to say the least," Garbedain said.

Woods finished 12 strokes back of the winner in Milwaukee, and his rise and fall since his pro debut has been well documented. But after a terrible car crash 14 months ago, Garbedian says this Masters may be one of his most astounding achievements

"[Woods] talked about it quite graphically, that he almost lost his leg so for him to even be considering playing in this is a triumph," he said.

Anyone who would count out a wounded Woods this year, should listen to his mindset as a then 20-year-old rookie in Milwaukee.

"Why go to a tournament if you are not going there to try to win?"

Barring a setback, Woods is set to tee off in the first round of The Masters Thursday morning.