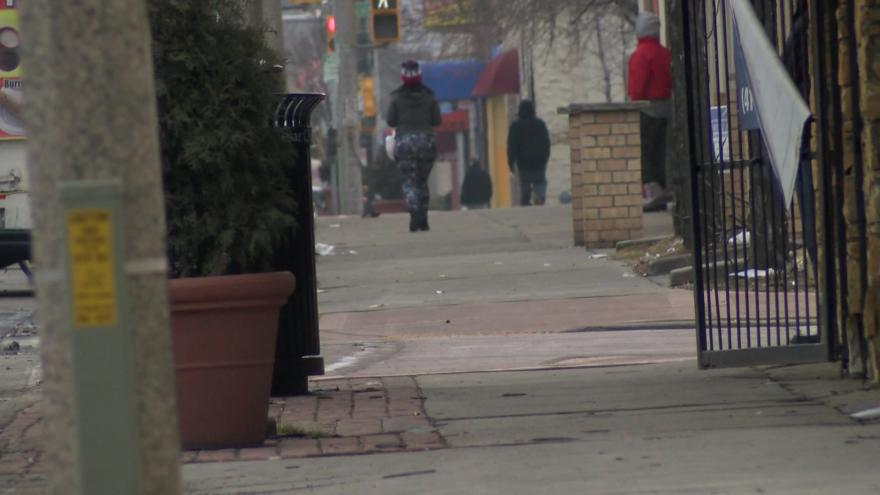 The nationwide poverty rate is 14%.

The article used poverty data from  the U.S. Census Bureau’s 2016 American Community Survey and compared the number of residents living on poverty level income in 382 metro areas in the U.S.