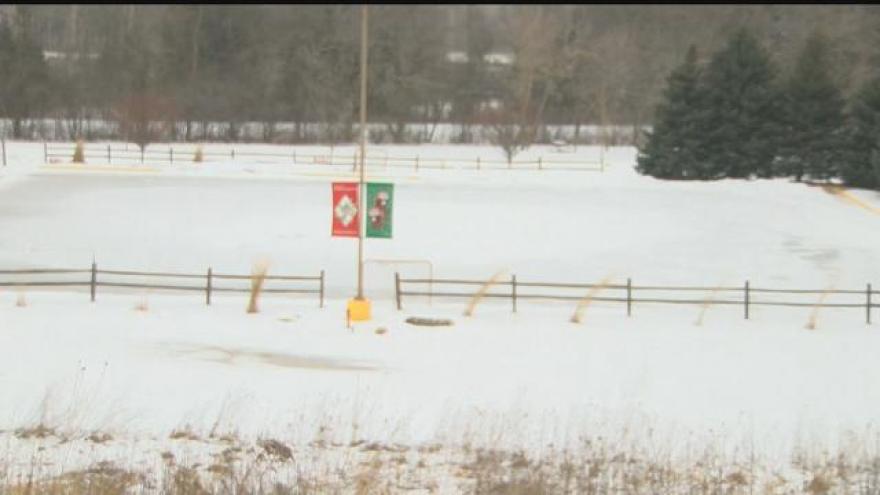 At least three winter festivals in our area were called off this weekend because the weather just isn't right for it.

The park district in Lisbon says not only did weather play a part in cancelling, but also safety because of it.

The village has put on Winterfest for the last seven years and this is the first time they've had to cancel. Officials say although there is snow on the ground, there is still not enough to enjoy activities like sledding and skiing.

They also say the ground is too warm to prepare for the festival, which means no ice skating either.

A number of towns in the area face the same problem, including Elm Grove, Waukesha and Ocononomowoc.

The parks committee in Lisbon were considering putting Winterfest back on later in the season if the weather gets colder and we get more snow.