Three Tornadoes Touch Down in Indiana 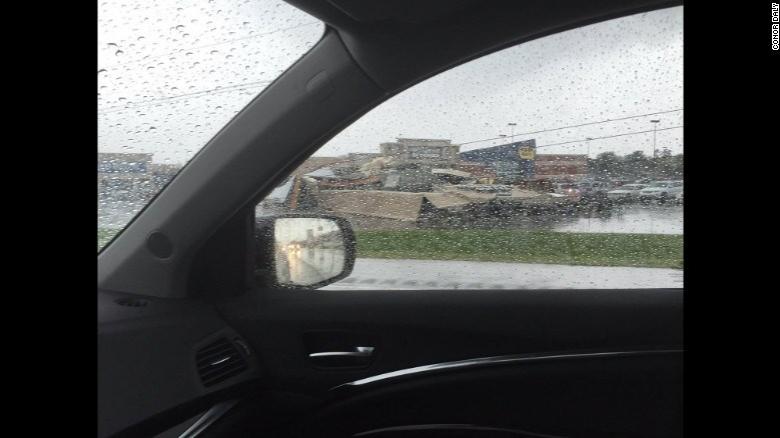 (CNN) Three tornadoes touched down Wednesday afternoon in Indiana, one causing damage in Kokomo, according to the National Weather Service.

One tornado was reported west of Crawfordville, said meteorologist Dave Tucek. Another was east of Indianapolis and the third went through the heart of Kokomo.

Indianapolis remained under a tornado warning.

Republican vice presidential candidate and Gov. Mike Pence tweeted that he was leaving the campaign trail and returning home. "We are leaving NC and getting back to Indiana. Serious storms and tornados. Please keep Hoosiers in your prayers," he said.