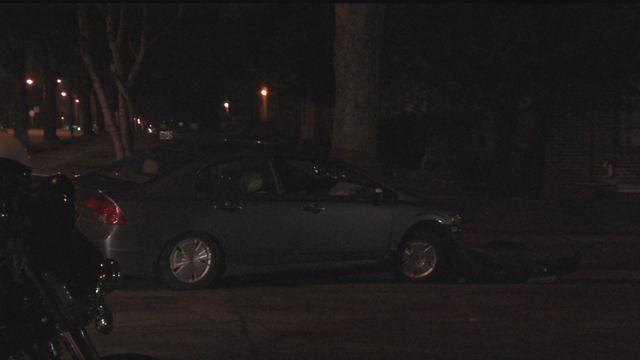 Three teenagers were arrested after a carjacking around 10:00 PM on Monday night.

A 21-year-old Milwaukee woman told officers a male subject came up to her, implied he had a weapon, and stole the keys to her 2007 Honda Civic.

The subject and two other subjects then got into the Civic and fled from the scene in the stolen car.

About twenty minutes later, officers located the car and tried to stop it.

The car sped away and officers pursued it until the Civic crashed into a tree in the 4300 block of W. Townsend Street.