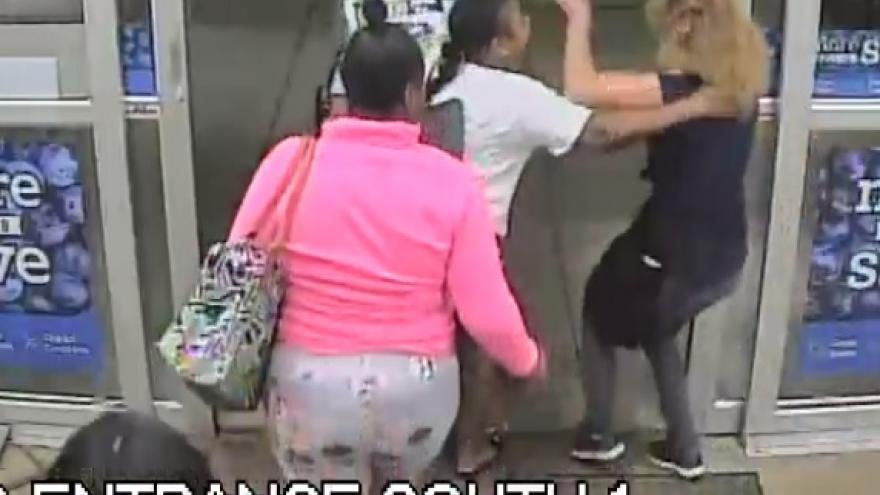 The theft happened around 10:50 p.m. at the Pick 'N Save on Appleton Avenue on Sunday, August 18.

Investigators say the three suspects stole over $400 worth of merchandise including batteries, deodorant, and lotion, hiding products in handbags, a stolen backpack, and a stolen clothes hamper. When employees confronted the group, one of the suspects pushed the employee so they could get away. All three suspects left the store in a black SUV with no license plates. 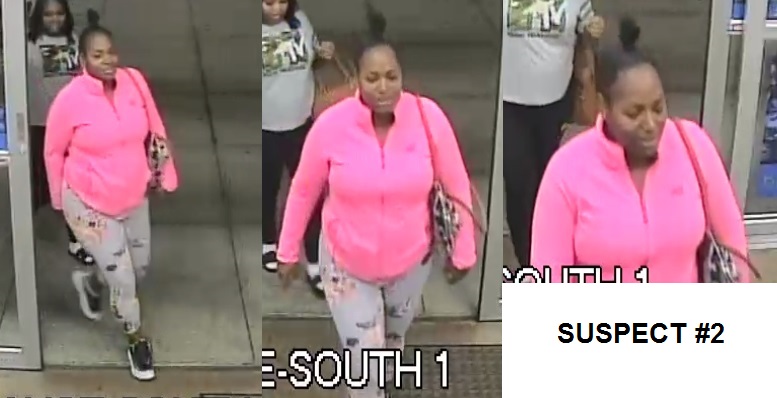 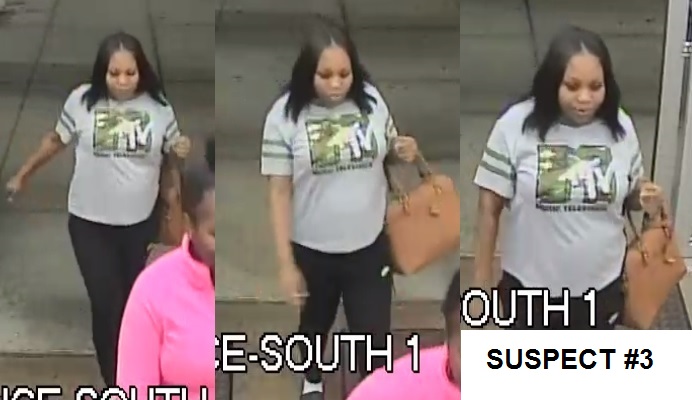 Anyone with information is asked to contact the Menomonee Falls Police Department, attention PO Eric Henning reference MFPD Case # 19-024673. To make an anonymous tip, contact Waukesha County Crime Stoppers by calling 1-888-441-5505, through the website at www.stopcrimewaukesha.com, or through the new P3 phone app that can be downloaded through either the App Store or Google Play.