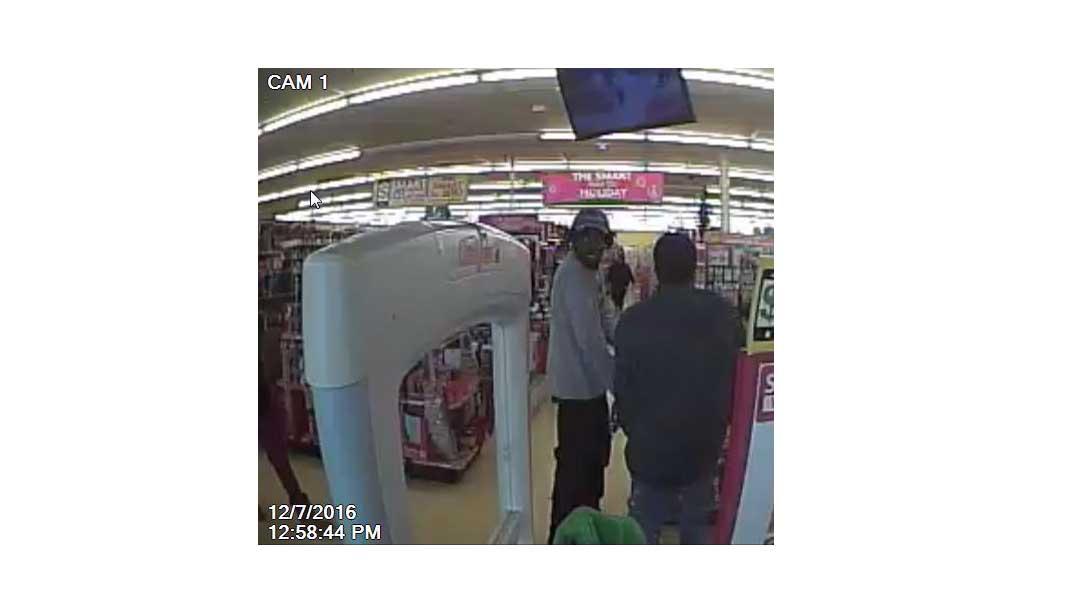 Milwaukee Police are searching for three suspects that stole from 3 stores in 30 minutes and punched an employee.

The suspects are wanted in the following incidents:

The suspects than stole several items before they fled Family Dollar, 9014 W. Appleton Avenue, around 1:00 p.m. on December 7.

The suspects then stole several items and one of the suspects punched a store employee when the employee tried to stop them. This occurred at 10220 W. Silver Spring Drive, around 1:10 p.m. on December 7.