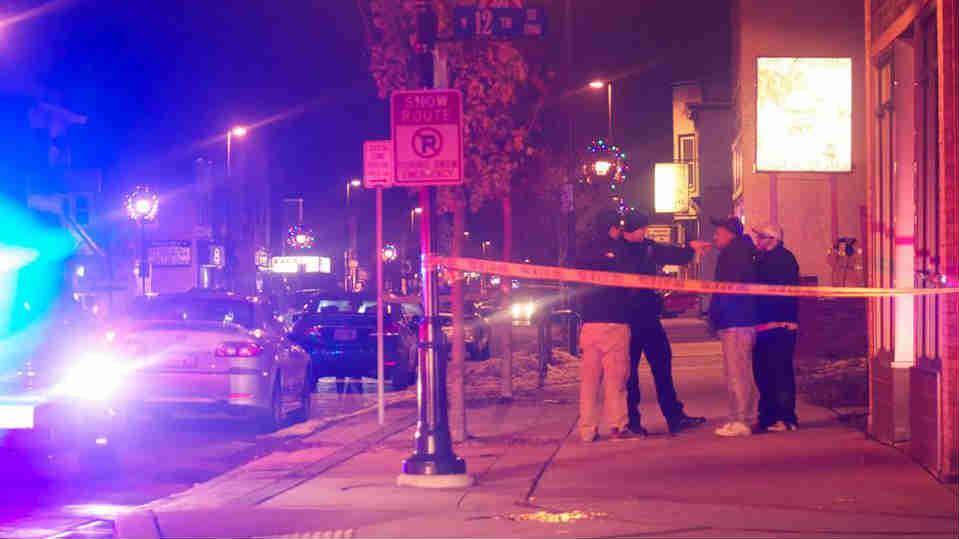 One person was hospitalized and three people were arrested following a fight at a Sheboygan Bar.

Police said that they responded to a disturbance at the SheVegas Tavern around 11:45 pm Friday.

They found a 27-year-old man who had been stabbed. He was taken to Green Bay Hospital for surgery, but is expected to recover.

Two of the people arrested were taken to jail, but police said that additional arrests are expected.
Share this article: