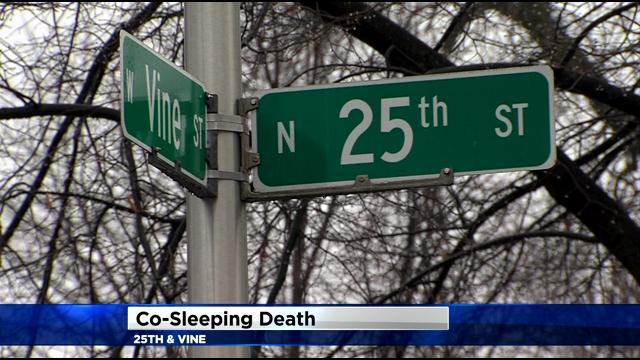 A three-month-old infant boy died while co-sleeping with his mother and older sibling the morning of December 16. The Milwaukee County Medical Examiner's Office says the death occurred at a house on the 1900 block of N. 25th St.

The medical examiner's office says the infant was pronounced dead at 5:14 a.m. The infant's autopsy is scheduled to be performed on December 16.

No other information has been released in this death.