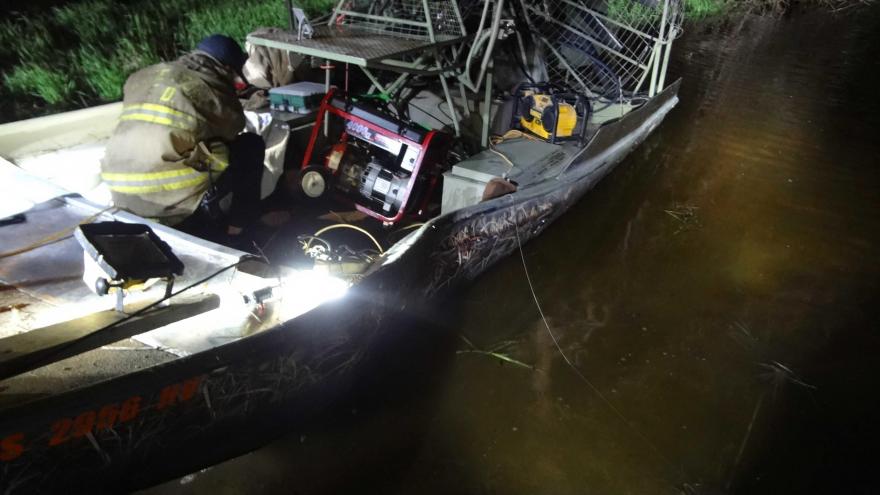 On Thursday, May 4 at 11:08 PM, the Dodge County Sheriff’s Office responded to air boat crash on the flooded portion of the Beaver Dam River, North of the Ranch Road boat launch in the Township of Shields.

All of the occupants were able to get back into the boat and drive it to the boat launch where first responders met them and began treatment.

Speed and low visibility appear to be factors in the crash.

The crash remains under investigation by the Dodge County Recreation Patrol and the Wisconsin DNR.