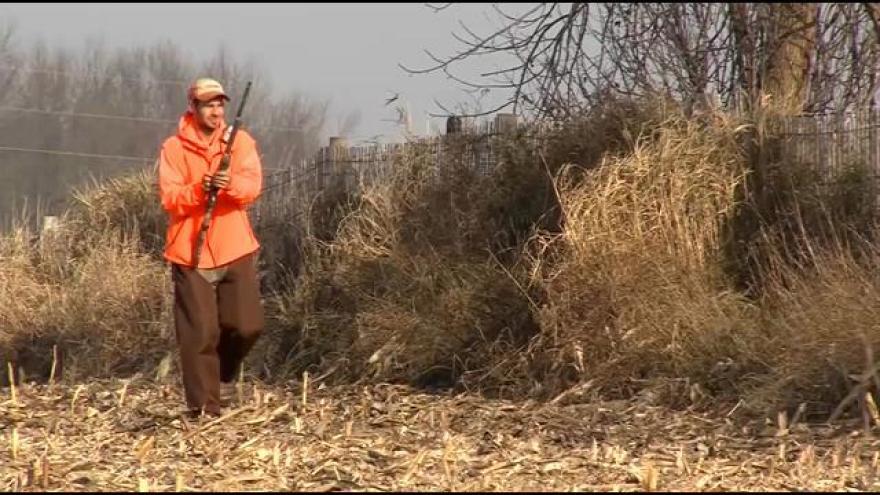 Wisconsin Department of Natural Resources Recreational Safety Warden Mark Little says the first happened in Brown County about 5:30 a.m. Saturday. A 49-year-old man was working on his firearm when it discharged into his right ankle.

The second happened after 9 a.m. in Forest County. A 49-year-old Crandon man was sitting in the cab of his truck when he saw a deer. When the hunter went to move his rifle, it went off, sending a bullet through his legs and then the truck's seat and door.

WSAW-TV reports the third incident happened in Shawano County. A 51-year-old man bent over and his holstered handgun fired, hitting his leg.

The season runs through Sunday, Nov. 26.