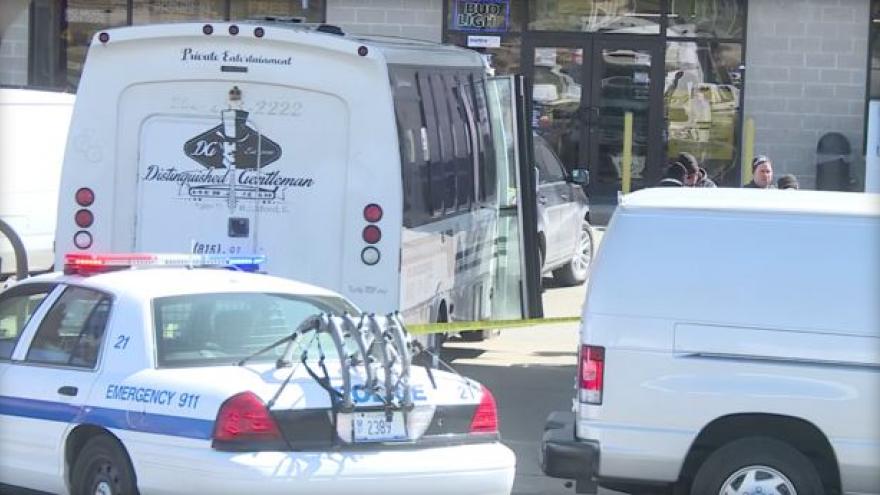 Police responded to the scene around 3:30 a.m. Saturday after reports that several people were shot. When police arrived, they discovered three bodies inside a private charter bus that was rented out Friday.

Police said the suspect was a passenger on the bus and said the shooting took place near Auburn Street and Johnston Avenue. The driver then drove to Springfield Avenue where the driver called police and met with officers.

"Obviously there's an individual out there who has killed three people and we need to apprehend (that) individual," Rockford police Chief Dan O'Shea said, according to the Rockford Register Star. O'Shea said all three victims were adults, but they have not been identified.

The Rockford Police Department is calling for anyone with information to come forward to help the investigation.