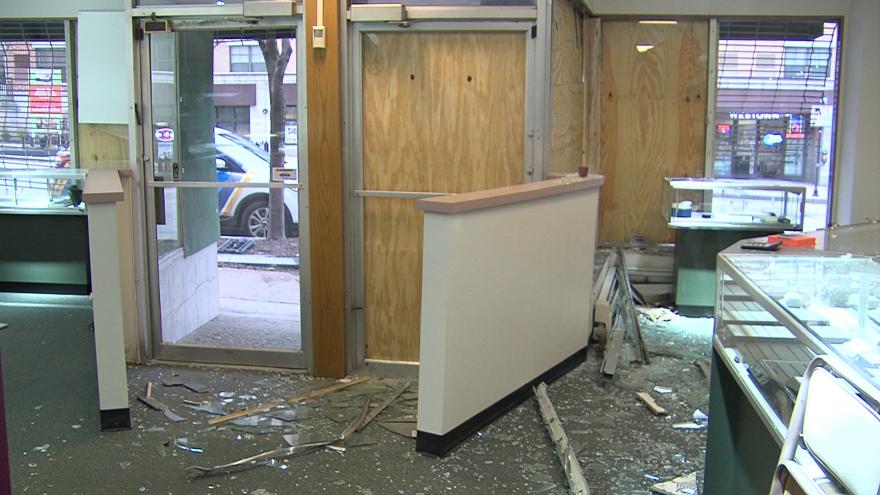 MILWAUKEE (CBS 58) – Charges have been filed against three men who police say crashed into an unmarked squad car and a downtown Milwaukee storefront before firing at police.

According to the criminal complaint, 21-year-old  Kristopher Weah III was racing against a vehicle being driven by 22-year-old Ramone Garcia in the 700 block of W. Wisconsin Avenue in Milwaukee on December  5.

Police say Weah’s car clipped the passenger side of an unmarked squad car, sending Weah’s car into the front of Stein’s Jewelers. A detective was injured in the crash.

Weah faces charges of hit-and-run causing injury and reckless driving while the other suspects face charges of recklessly endangering safety.