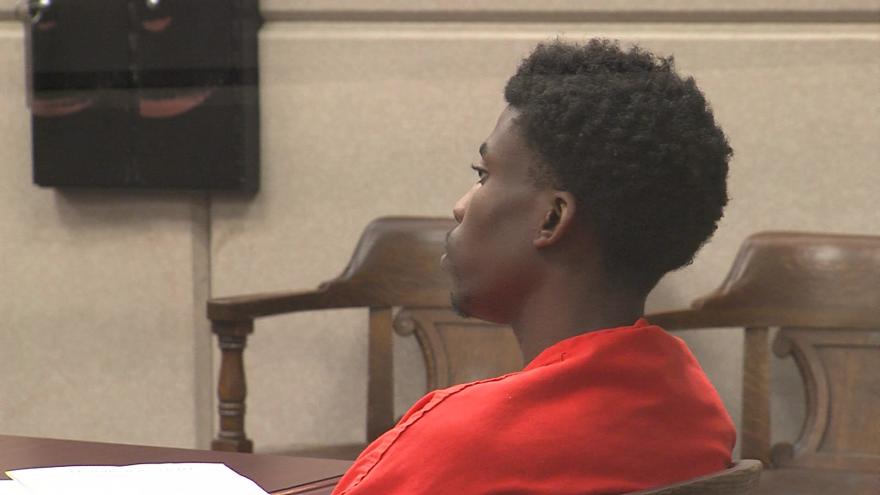 MILWAUKEE (CBS 58) -- Damonta Jennings, the third man charged in the fatal shooting of 9-year-old Za’layia Jenkins was in court on Monday.

Jennings’ bond was set at a half million dollars and he is scheduled to return to court later in August for a preliminary hearing.

The other two suspects, Otha Brown and Tony Powell ,were bound over for trial on Friday will also return to court later in August.