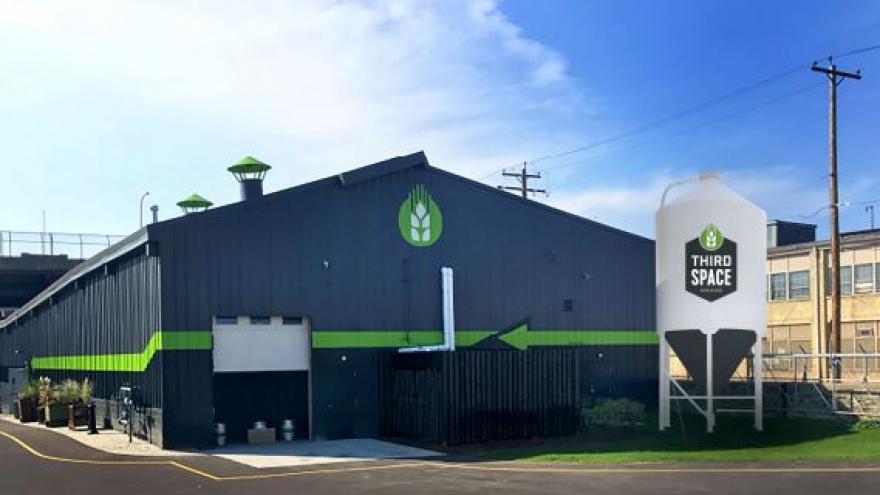 The production expansion, scheduled to begin in Spring 2018, will include the addition of two 90-barrel fermentation tanks and one 90-barrel “bright” tank. The additions will double the brewery’s capacity to 7,500 barrels annually.

“This addition will set us up for future growth and help us meet anticipated demand during the peak summer months,” Co-founder and Brewmaster, Kevin Wright, said.

The company also announced a wholesale distribution partnership with Beechwood Sales and Service of New Berlin, effective in January.