Thinking about your own death is healthy, study says 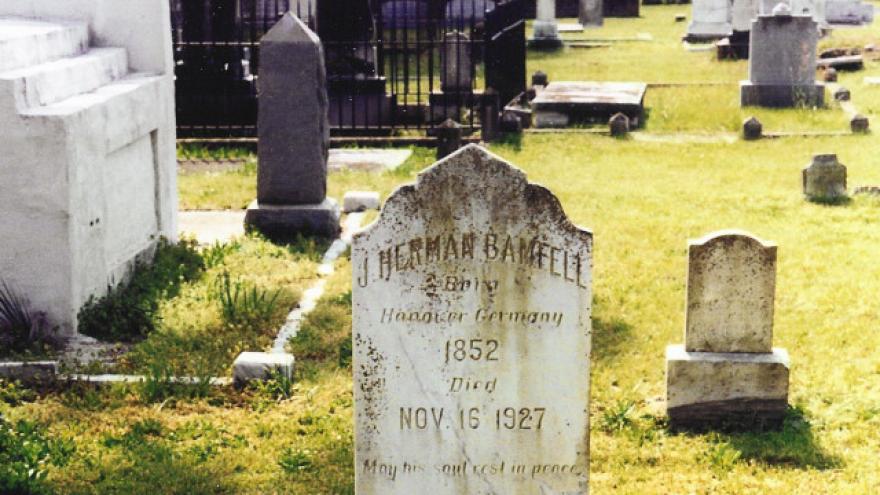 CBS Local — Most people probably go through their day without contemplating how they’ll die. A study by British researchers says taking some time to think about the unnerving possibilities surrounding your end can actually be a good thing.

A study conducted by the University of East London asked over 350 people a series of questions about how aware they were of their own mortality. While some of the respondents had a negative view of their death, those with a positive outlook of the end tended to be making thoughtful plans for the future.

“Those who are interested in passing down their succession to future generations as a way to transcend death are also likely to take responsibility for their health and place value on their internal development,” said Health Psychology Professor Mark McDermott.

The East London professor added that artists also tended to have the same mindset; using their work to leave a lasting legacy.

The study suggests that focusing on building a lasting memorial helped the respondents cope with the more natural fears that go along with death.

“Working on leaving a legacy – whether it be producing art, raising a family, passing on family history or helping others – can also be a way for people to better tolerate aging and face the prospect death,” McDermott said.