Thieves steal thousands of dollars worth of brass, other items from Golden Mast Inn 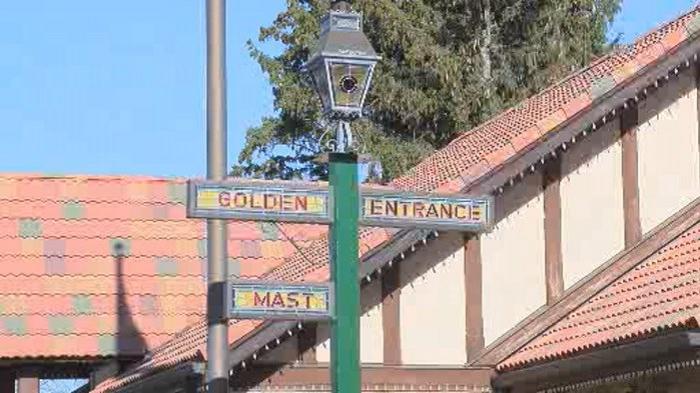 The Golden Mast Inn on Okauchee Lake has a variety of architectural designs inside.  Owner Hans Weissgerber Jr. was hoping to add more with items he salvaged three decades ago.

"I salvaged a big brass frame out of the lobby, brass doors, brass columns, also the marble from that lobby and stored it," Weissgerber said.  "Always thinking that one day I will put that to use at the Golden Mast."

He says someone took the items from deep in his large storage shed in October.  He says it had to be an organized group because the items weigh hundreds of pounds.  He also says whoever did it had to have knowledge of where the items were in the unit and how to get in.

"It was definitely an organized event where they came in and knew exactly what they wanted, they knew where it was, they pulled it out at the right time," he said.  "Probably on a Monday night when we were closed here and there was nobody here that might've happened then."

Weissgerber Jr. is offering a $3,000 reward for credible information. The Town of Oconomowoc Police Department is investigating the incident. They say it's an on-going investigation and they are following up on some leads.