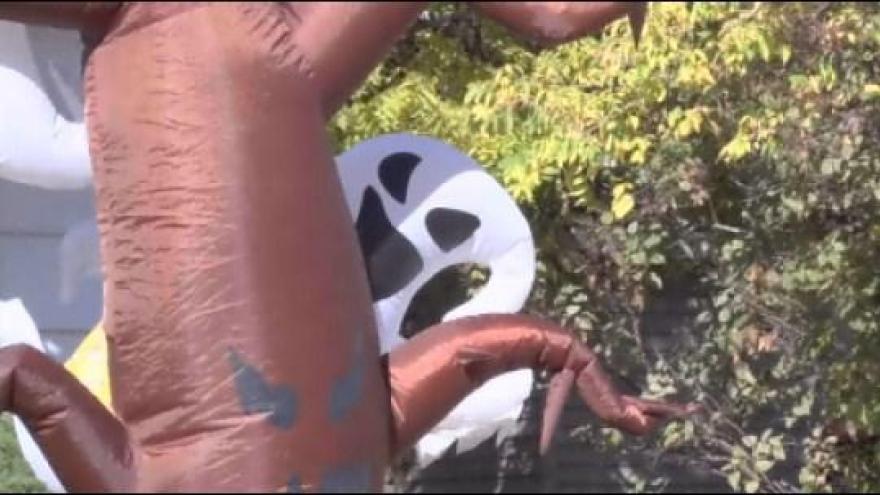 Trick or treat appears to have come early for one local family, or at least the trick part.

Janelle Williams and her family take pride in their yard. They have everything that defines October 31st right at their doorstep. Pumpkins, spiders, and ghost, but there is one thing missing.

"The trick-or-treaters are asking where is your witch this year," said Janelle Williams.

On Thursday, about a week after the decorations went up one was already stolen.

"I noticed she (the witch) missing," said Williams.

She worries the culprits could come back. It isn't the first time they've been hit. In fact, their decorations have been vandalized in the past, but Janelle isn't ready to give in and take down the decorations.

"It has a lot of sentimental meaning for us and a lot of people in the neighborhood," said Williams.