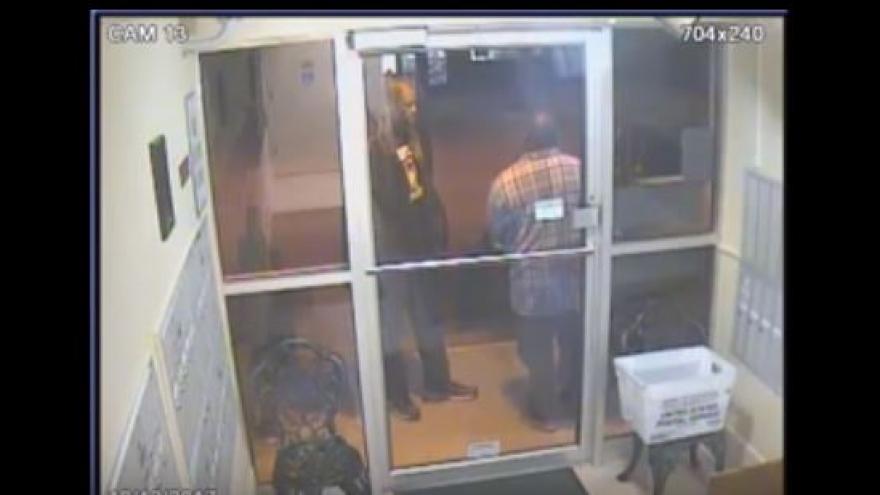 MILWAUKEE (CBS 58) -- Police are asking for help to find those responsible for a rash of coin burglaries on Milwaukee's east side.

The latest burglary happened at an apartment building laundry room at Knapp and Milwaukee early yesterday morning. Police have released surveillance video of the suspects. The men are suspects in similar burglaries as well.