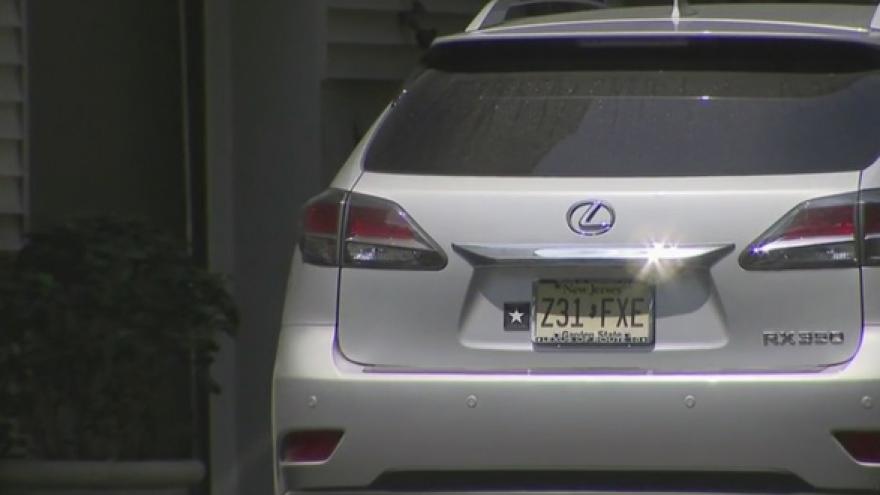 As CBS2’s Jessica Moore explained, crooks have sneaky ways of knowing where high-end cars are located, and if they’re vulnerable.

"My key fob is inside and the car is locked,” Stacey DaPrato said.

DaPrato told CBS2’s Jessica Moore that she never leaves her key fob in the car, but not everyone in Sparta is as smart as she is.

“You need to take the key fobs out of the car, and you need to lock the car,” Sparta Police, Lieutenant John Lamon said.

Sparta Police say thieves have stolen three luxury vehicles out of local driveways in the past two weeks. The town only saw two car thefts in all of 2016.

Police said crooks use Google Earth to locate the wealthiest neighborhoods and use sneaky tricks to determine which cars have key fobs inside.

“In a Range Rover, if your mirrors are still out at night, that means the fob is still in the car. Because when you take the fob out the mirrors fold in, because it thinks it’s parked somewhere, and it doesn’t want the mirror to get hit,” Lamon explained.

Lamon said some criminals are also taking advantage of the high-tech keyless ignitions found in many newer model vehicles.

Some criminal technology can trick a key fob into working even when it’s inside your house. Police suggest creating a transmission barrier by wrapping the key fob in tinfoil or throwing it in the freezer.

“Never the freezer because I would never find my keys again, possibly tin foil. I think it’s just safest to put your car in the garage and lock the garage,” DaPrato said.

Police said the car thieves are part of a larger ring, likely out of Newark, targeting cities across New Jersey.