WEST ALLIS, Wis. (CBS 58) -- A West Allis woman has been ticketed for causing the donuts on the morning of New Year's Day.

The Milwaukee County Sheriff's Office confirms 24-year-old Rachel Flees has been ticketed in the event and will be charged the complete cost of any damage which had previously been estimated around $1,600.

The grass will be fixed when the weather changes to more conducive conditions.

WEST ALLIS, Wis. (CBS 58) -- The Milwaukee County Sheriff's Office says a deputy was dispatched to McCarty Park on New Year's Day around 9:40 a.m. for someone doing donuts on the grass.

The incident was documented in photographs but no one was arrested.

The damage is estimated at over $1,600. The Sheriff's office says repairs are anticipated in the Spring.

WEST ALLIS, Wis. (CBS 58) – There’s a big mess to clean up in McCarty Park after vandals damaged an open grassy area of the park.

The urban park has several trails, a swimming pool, and some baseball fields…and now some muddy tire marks.

CBS 58 spoke with people who frequent the area who say they feel disrespected. 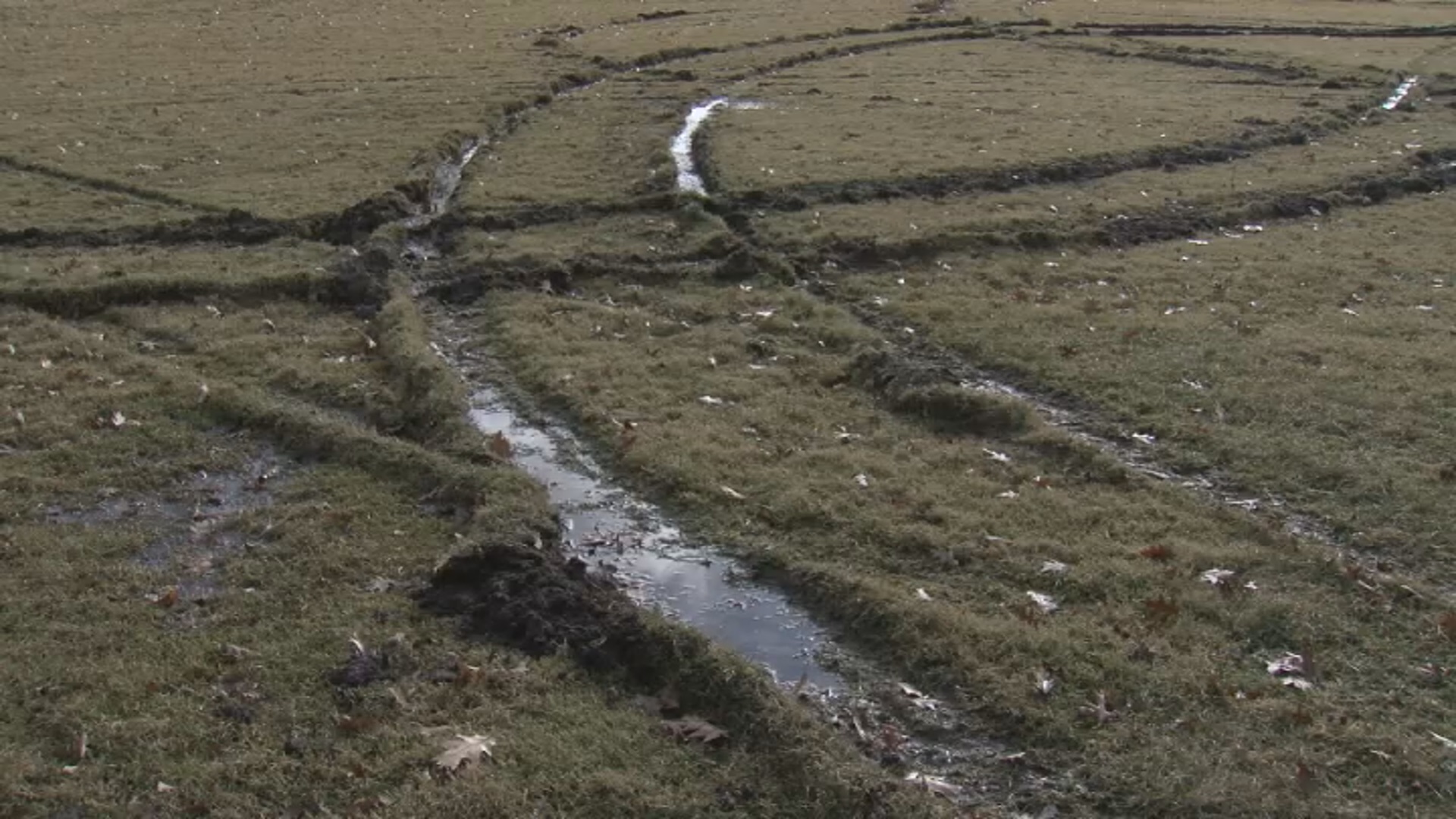 “Just disgusted”, says Matt Tomaschefsky who lives near the park.

Matt says he frequents the park often to enjoy its amenities but that may be hard to do now.

“It’s sad and actually pathetic that people would actually stoop that low to just drive around damaging property,” says Tomaschefsky.

It looks like someone drove onto the grassy area of the park and did donuts, ripping up the grass and leaving a muddy mess.

“I don’t know how much damage that’s going to cost to repair it or if they can repair it,” says Tomaschefsky.

“As a tax payer in the area it makes me feel sorry that money will be spent on having to fix this instead of allocating the money elsewhere,” says Rosario Sanchez-Ledesma who also lives near the park.

Neighbors also have a message for whoever may be responsible for the damage. 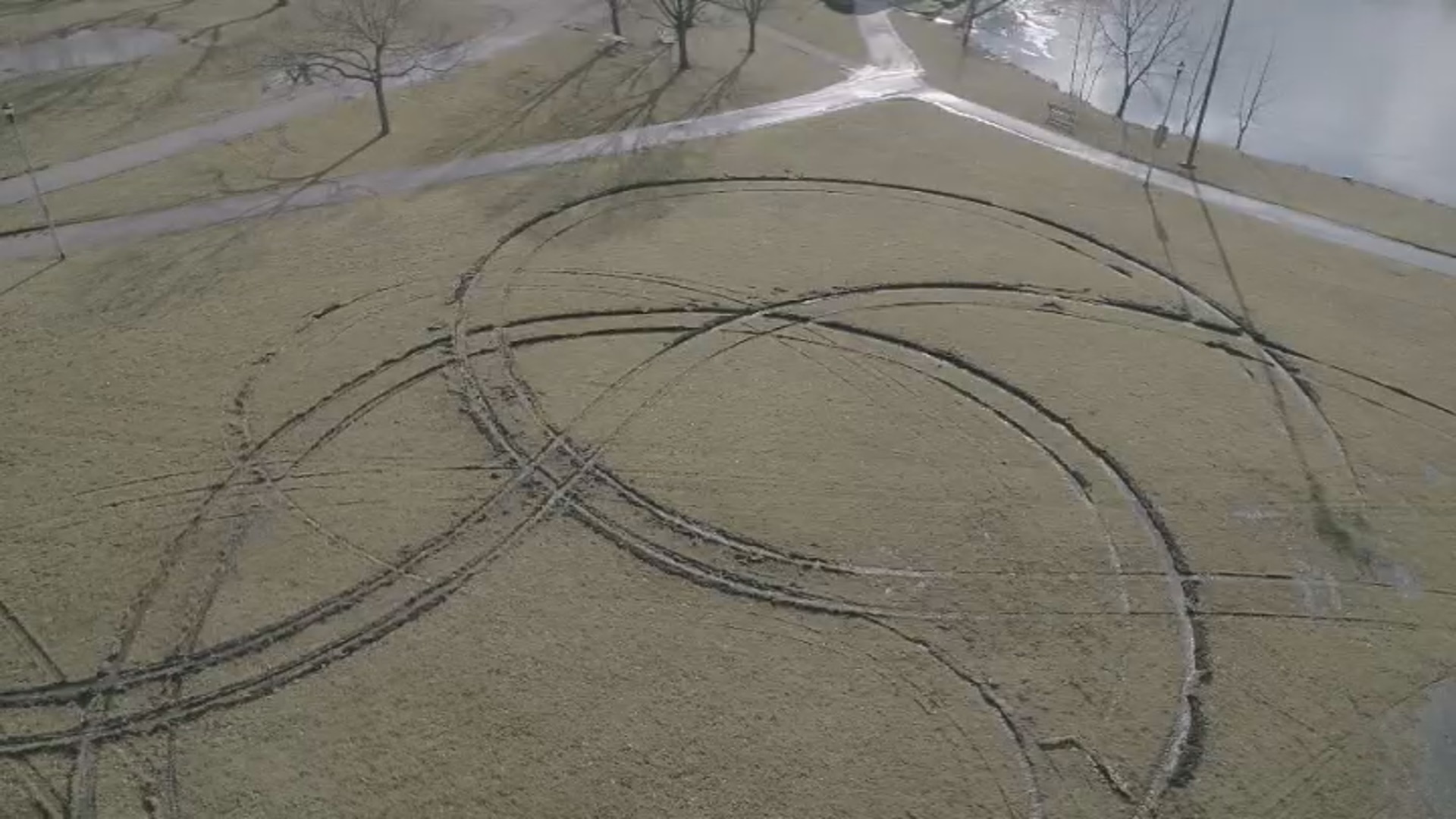 “Their actions have a deeper effect, not just on them but on the community that now has to pay for their fun that they thought they were having,” says Sanchez-Ledesma.

“Turn yourself in or admit to the public or to the police about what you did and why you did it,” says Tomaschefsky.

CBS 58 does have a call into the Sheriff’s Office, which is in charge of safety in county parks, to see if they have any suspects or a damage estimate.