"Their only job is to detect people who are intoxicated:" West Allis Police Increase Patrols Near Miller Park 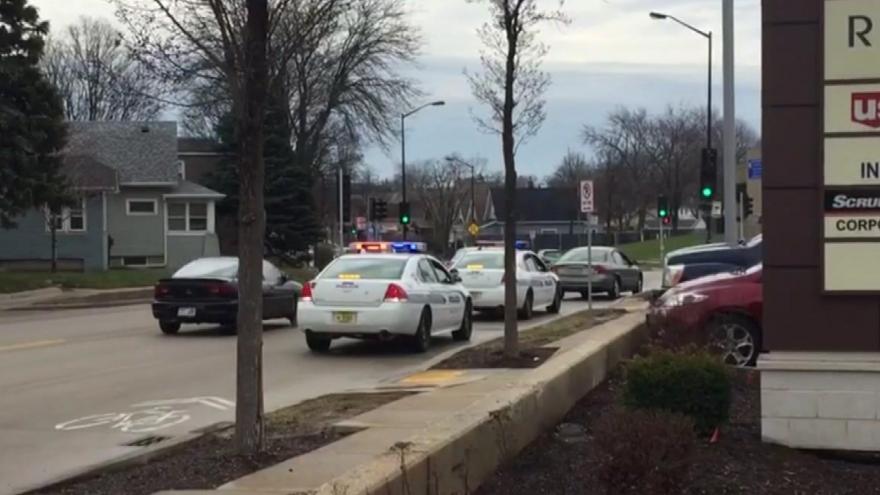 Hours before the first pitch, we saw West Allis police make good on a promise they made here on CBS 58 on Friday, to be out in force, looking for drivers who are speeding and drunk.

There's also concern along Greenfield road because of construction. They're bracing for a lot of traffic once the game lets out, and don't think side streets will be a way to skirt the law.

\"These are officers who are in addition to our normal staffing. Their only job is to detect people who are intoxicated,\" said Deputy Chief Bob Fletcher of the West Allis Police.