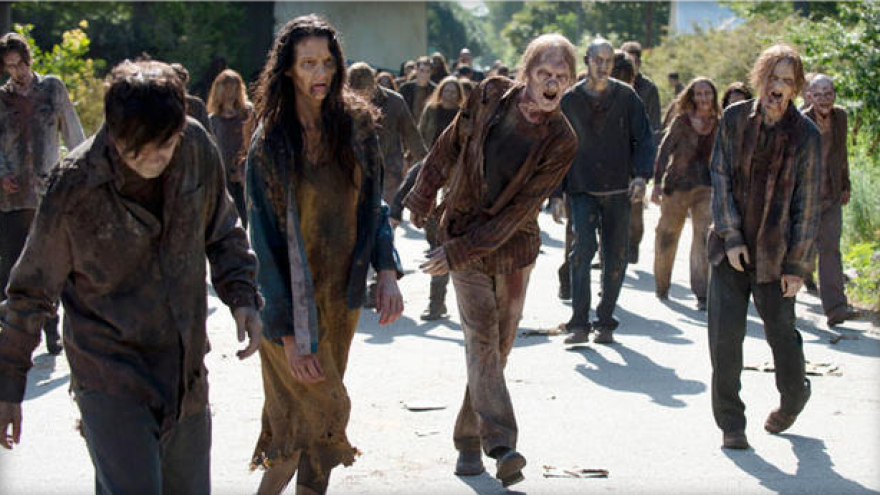 ATLANTA -- A stuntman for "The Walking Dead" has died after falling on the Georgia set of the hit television show. It's the first on-set death in the U.S. in nearly three years.

According to TMZ, Bernecker was put on a ventilator Wednesday afternoon and kept on it until Thursday evening, though the Medical Examiner chose to list his date of death as Wednesday.

"The Walking Dead," the hit AMC series about people fighting to survive a zombie apocalypse, is currently filming its eighth season. Production on the series was shut down shortly after Bernecker's fall.

Phone and email messages left for AMC representatives were not immediately returned Friday.

The U.S. Department of Labor's Occupational Safety and Health Administration has opened an investigation, agency spokesman Michael D'Aquino said in an email Friday.