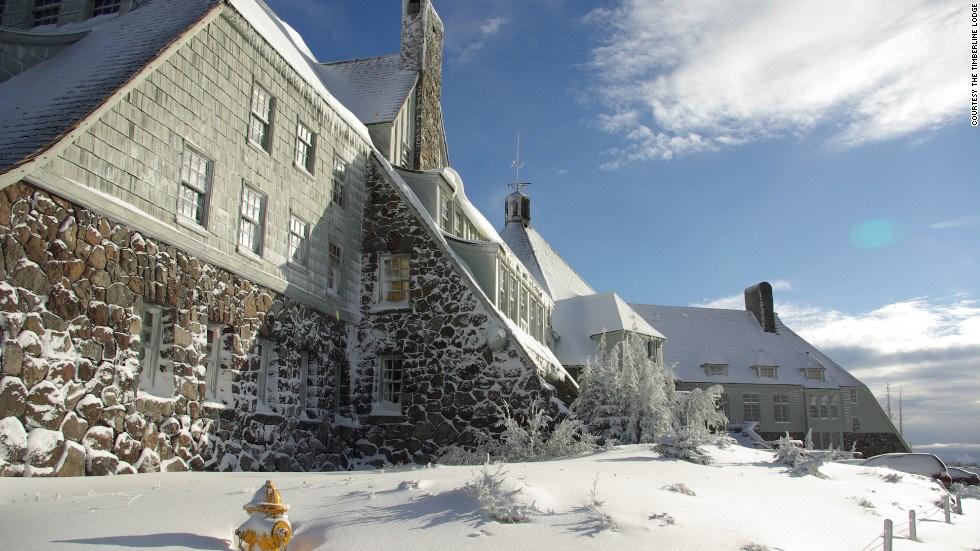 (CNN)One of America's most spine-tingling hotels wants to up the ante with an on-site horror museum.

The Stanley Hotel in Estes Park, Colorado, the hotel where Stephen King found inspiration for "The Shining," released plans last week for the Stanley Film Center, a facility that would house a horror-themed museum, an auditorium, traveling exhibits and a soundstage and production space,according to the Los Angeles Times.

The Stanley estimates that the project will cost $24 million, and the hotel is seeking $11.5 million in Colorado tourism funding, according to the Times report.

The new facility would operate as a public-private partnership, with a board of directors that would initially include actors Elijah Wood and Simon Pegg.

By the 1970s, its grandeur was fading, and the hotel had gained a reputation for being haunted.

That reputation served it well when guest Stephen King found inspiration there for his 1977 bestseller "The Shining," reviving interest in the hotel and solidifying its status as a hotbed of paranormal activity.

The hotel offers regular ghost tours and will be hosting "3 Nights of Fright" this Halloween season. In 2013, the Stanley launched an annual horror film festival.