"The Scariest Call They've Ever Been on": New Details on Deadly New Berlin Standoff

NOW: “The Scariest Call They’ve Ever Been on“: New Details on Deadly New Berlin Standoff

A New Berlin man is dead after a Friday night standoff at his home.

According to New Berlin Police, neighbors called 9-1-1 just before 9:00 PM, telling dispatchers a man was firing a gun outside his home.

When officers responded, they say he turned the gun on them.

"When they approached, the suspect fired several rounds at the officers," says Captain Paul Repishak. "The officers returned fire, and ended up retreating."

According to police, the man fired approximately 40-50 handgun rounds and hit a number of neighboring homes and outbuildings.

The man barricaded himself inside and refused to come out, SWAT was called in and negotiators were able to make contact with the man over the phone. After several hours tactical teams from Milwaukee and Waukesha Counties made entry into the home, at which time they found the 51-year-old man had died from a self inflicted gunshot wound.

Neighbors were told to shelter in place, as numerous agencies surrounded the home.

"Heard a lot of pow pow pow gun shots," says Carol Ameen. "It was scary. We were wondering what was going on and we were scared."

No officers were hit during the exchange of gunfire.

Since the incident is an officer-involved shooting, Waukesha Police is the investigating department.

"Some of the officers that were on scene last night said it was the scariest call they've ever been on," says Repishak. "They truly thought they'd be shot or that one of their fellow officers would be shot." 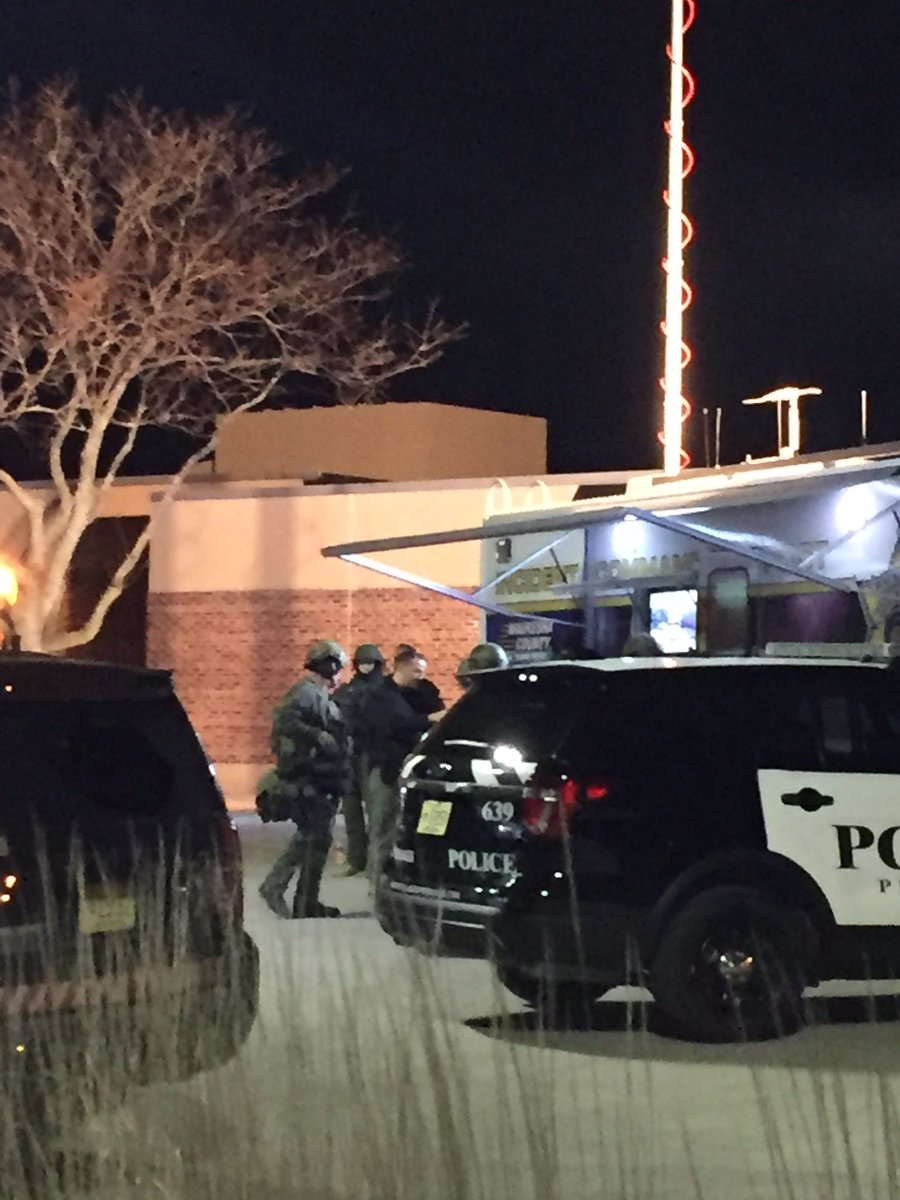 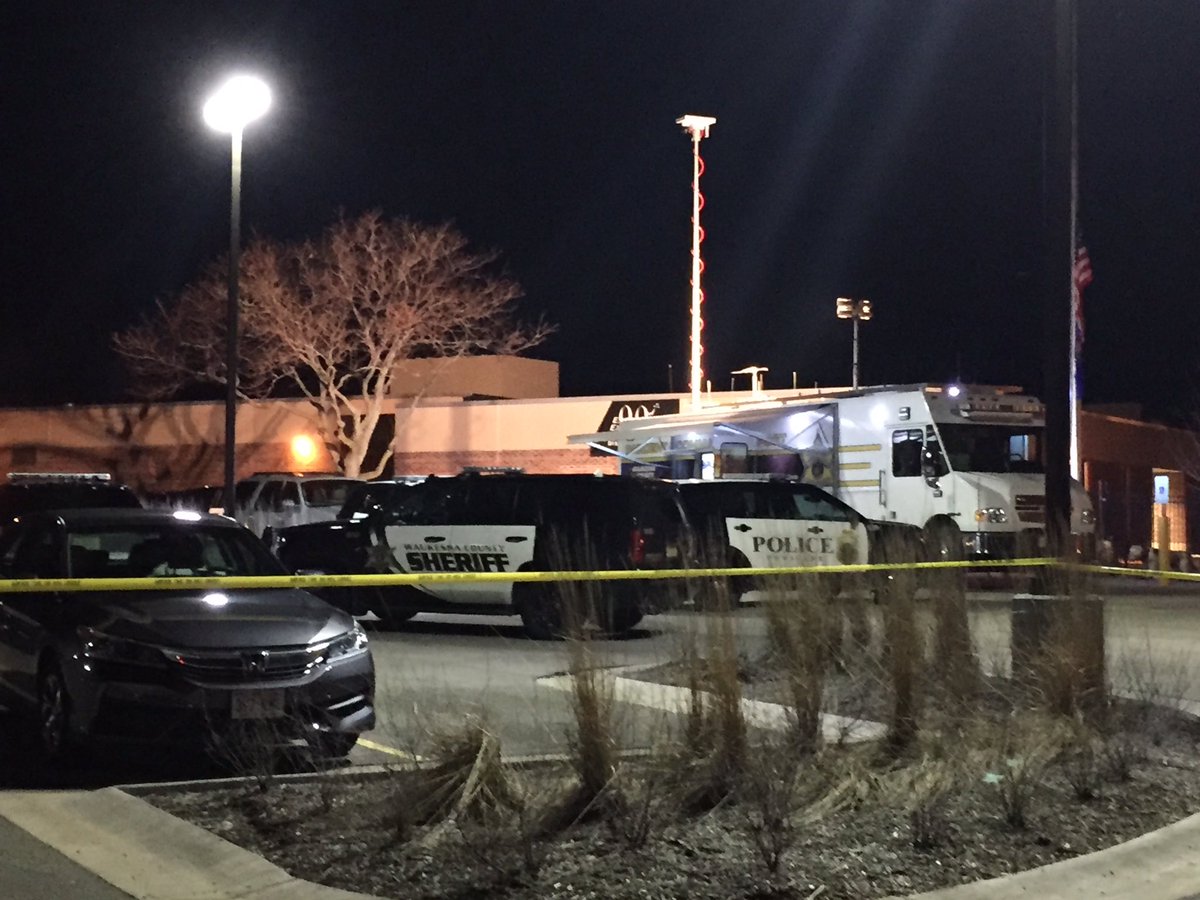 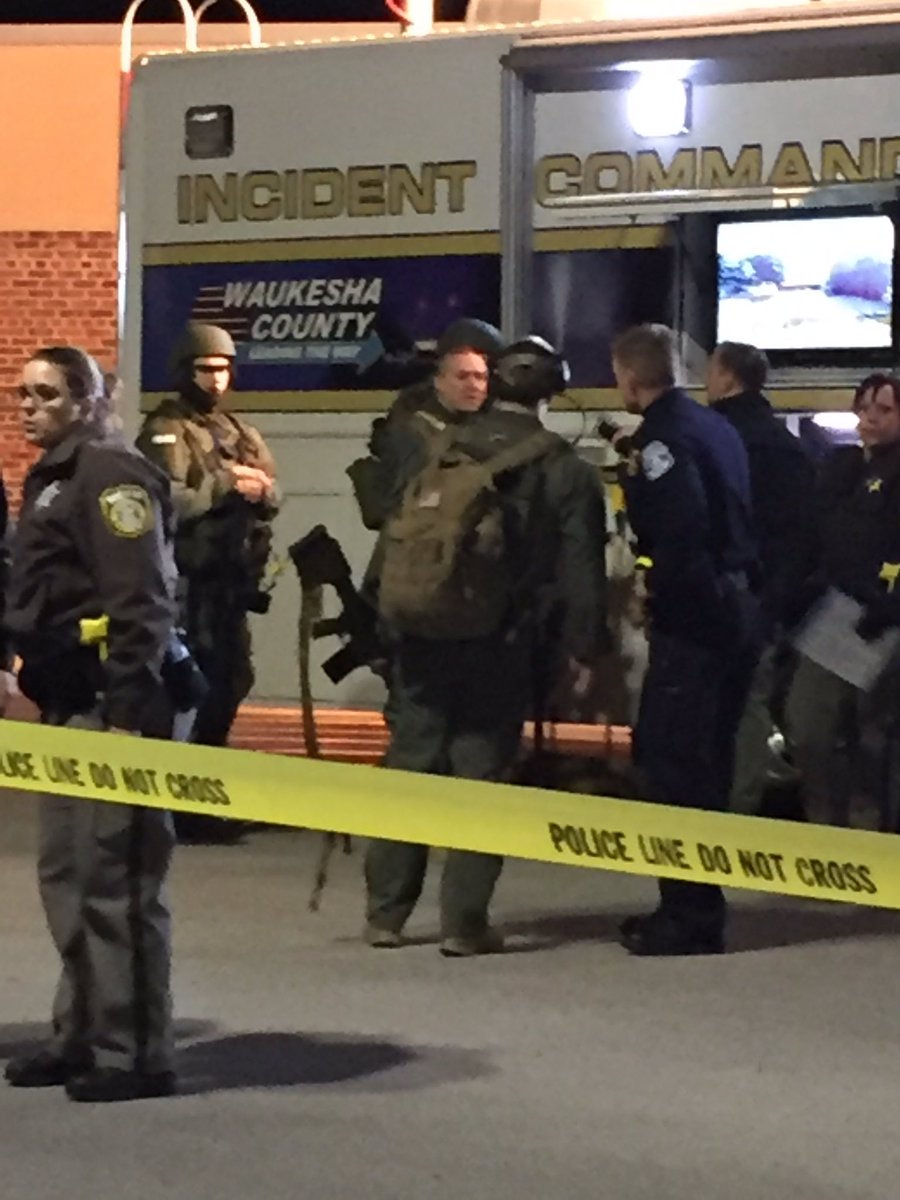