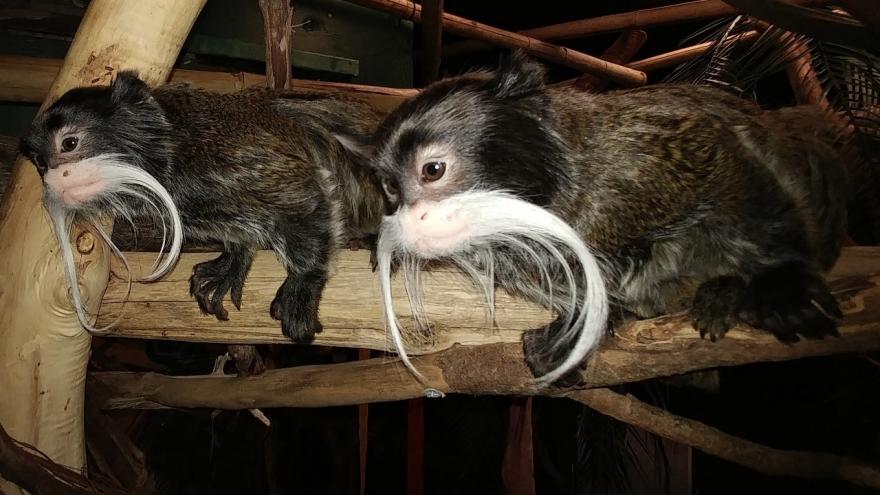 The Racine Zoo has revealed the gender of their newest emperor tamarins and now they need help to name them.

The twins were born back in February and the Racine Zoo has now confirmed both of them to be males. 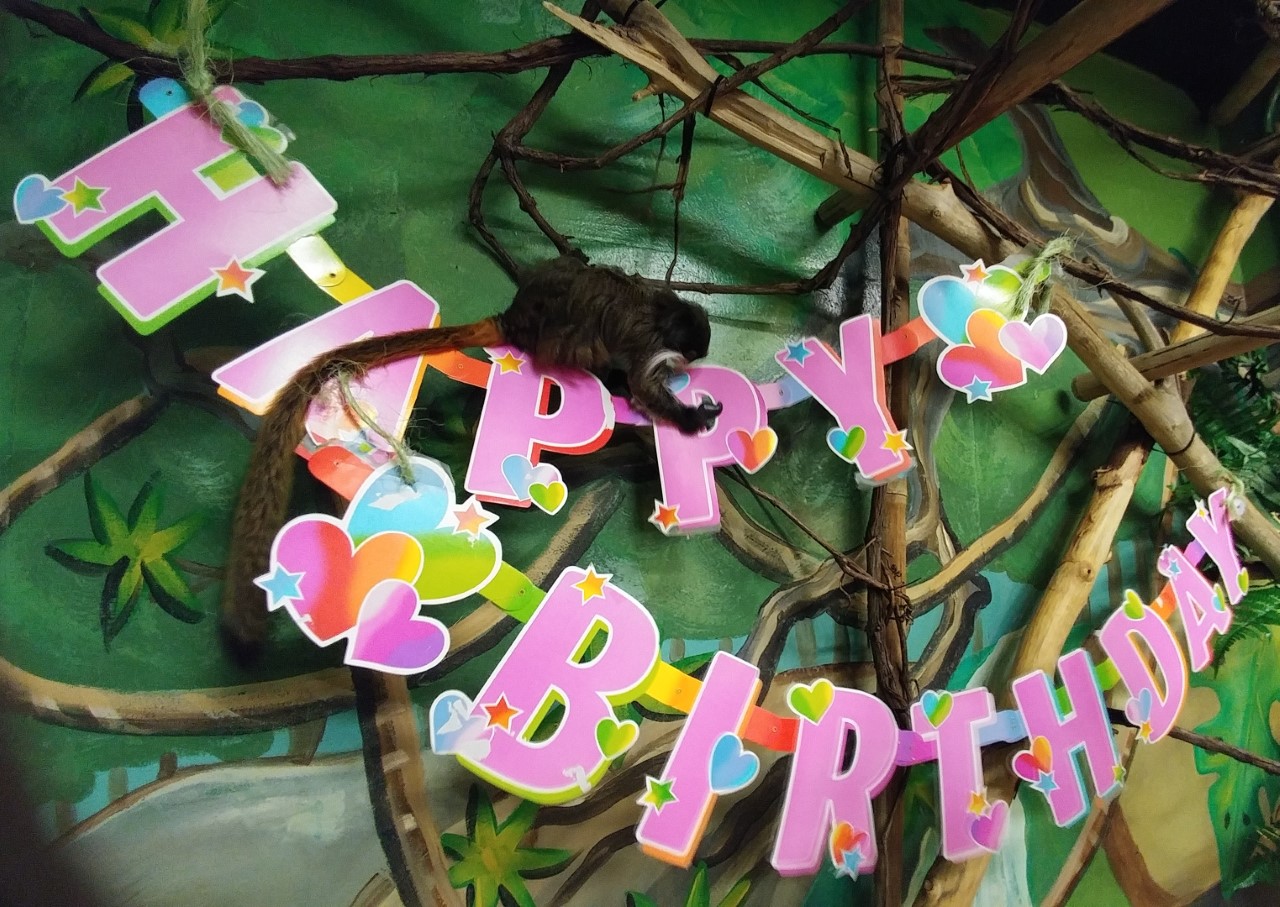 The emperor tamarins are primates that are known for their small size and signature long white mustaches. They were born back in February.

According to the zoo, both boys are doing well and weighing in at approximately 2.4 ounces.

Racine County Zoo is only one of two zoos that have been successfully breeding emperor tamarins.

This is just such a wonderful feeling knowing that we are helping to contribute to the conservation of these magnificent animals.

To cast your vote on what new names should be, click here.