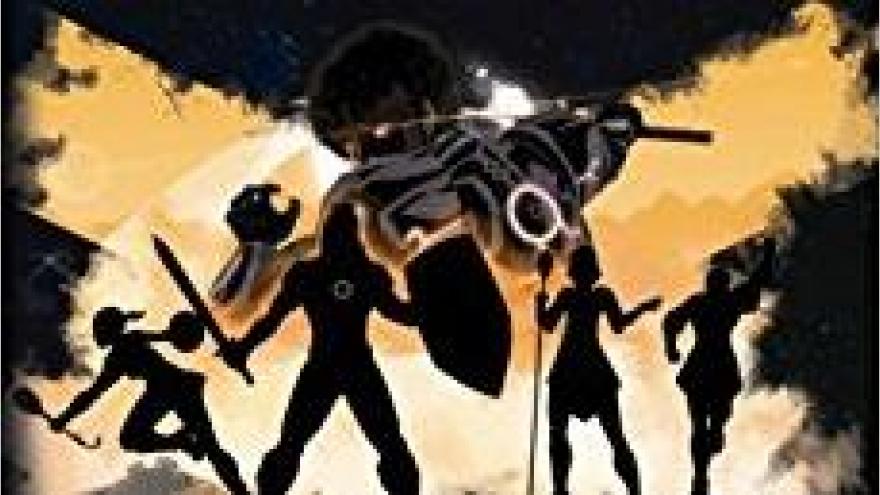 “Mark said, ‘let's just put aside some money that we make from this book and get you back to the states,” Ceballos responded, “Well that's awesome, that's great, you don't have to do it but it was really his idea to do this thing that's pretty amazing.\"

Ceballos and Valleskey's first chapter began when they met in college. Ceballos had a student visa and when he graduated, he had to go back to Venezuela, which was 10 years ago.

Valleskey said, \"More people are receptive to our story, not just the story of our book but the story of Eduardo and I, how we are doing this to bring him here.”

They've only seen each other a few times since Ceballos left, including Valleskey's wedding in Milwaukee.

However, thousands of miles apart in Venezuela there have been recent protests in the capital caused by a political and social crisis. Other than violence, residents also suffer a lack of food.

Valleskey said, \"It's very violent. You hear about the things around here and they pale in comparison to what he was going through so making sure that my friend is safe is incredibly important to me.\"

Ceballos was able to leave Venezuela and lives in Panama. However, he’s trying to make his way into the United States. They want to raise enough money to cover the immigration process. The goal is to raise $10,000.

\"We have lots of people who say you can start a kick start, you can ask for donations and Eduardo and I agree, we would rather earn it,\" Valleskey said.

The friends worked together. Valleskey did all the writing while Ceballos was the editor and created the book cover. Unlimited story was published in February.

\"Unlimited story is about a young man who is trying to survive in this world that's called Genesis that has suffered a cataclysm and was basically torn apart and basically he's trying to survive along with the help of a few people he meets along the way,\" Ceballos said.