The Music and Message of Milwaukee's "Worldwide DG" 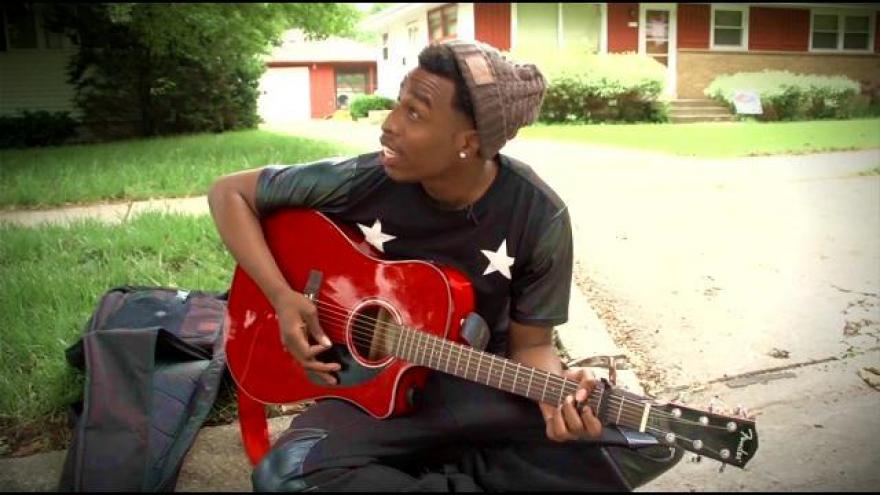 Deonta Griffin is a musician with a message, avoid the traps that bring violence to Milwaukee's inner city communities.

Griffin, also known by his stage name Worldwide DG, is a Milwaukee-born musician with raw talent and a fascinating back story.  He describes his childhood self a "troublemaker," and that he realized at a young age that he would never be taken seriously if he didn't begin to modify his behavior.  Griffin attributes much of his early anger to the fact that his father was not present in his life from an early age.  But Griffin says he did benefit from the help of a stepfather, though he passed away from cancer when Deonta was still at young.

By focusing on building his musical talents, Griffin has been able to turn a disadvantageous situation into a path to success.  Griffin recently provided the opening act for another Milwaukee musician, Jacob Latimore.

CBS 58's Cristina Navarette spent time with Griffin to learn more about his motivation and his story.